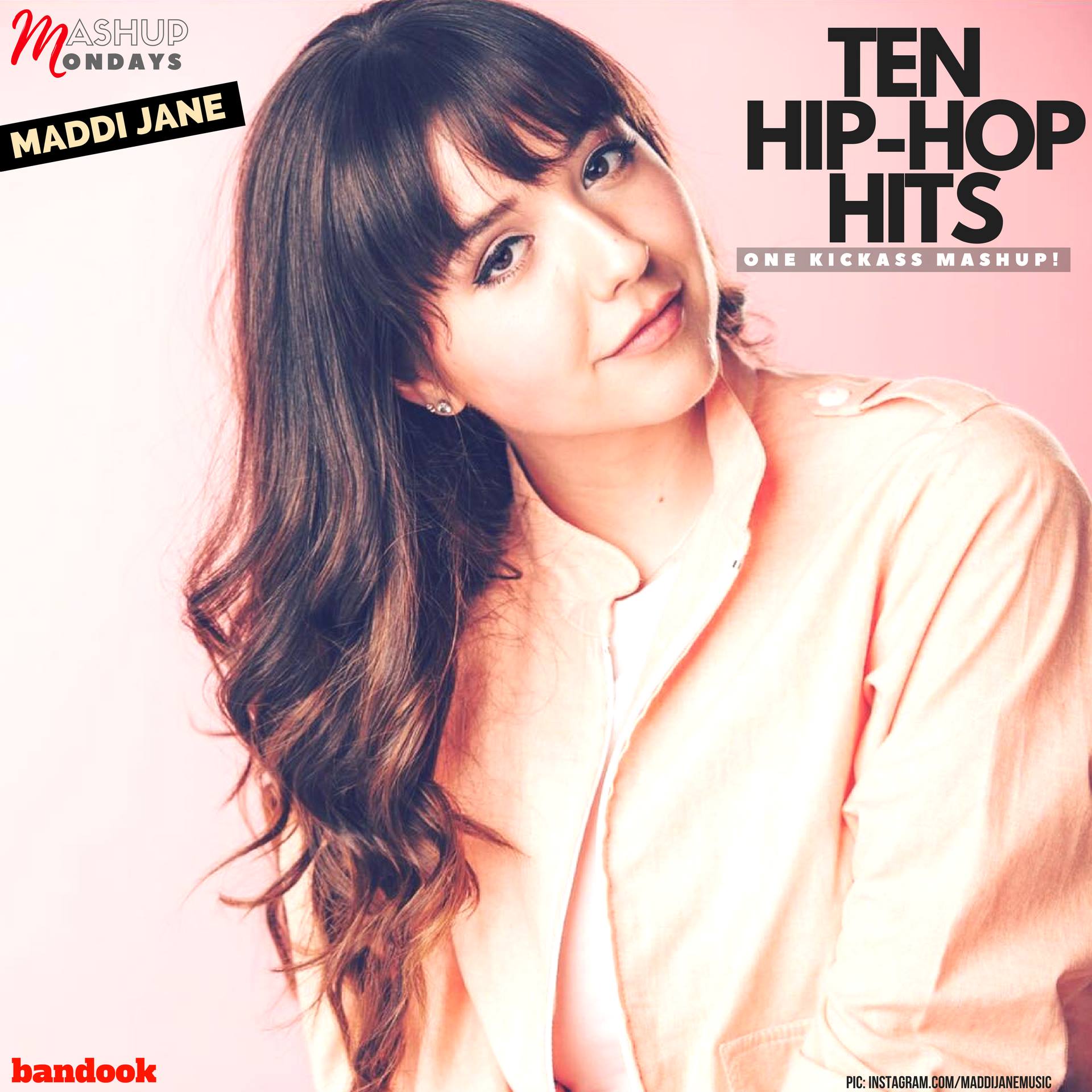 On this week’s #MondayMashup, say hello to Maddi Jane

A YouTube millionaire, Chicago, Illinois resident 19-year-old Maddi Jane, has over 1.4 million subscribers. But that’s not the reason we’re asking you to check out her mashup of ‘10 Hip Hop Songs of 2018’, her “first project since moving to Los Angeles”.

Parked on a chair on a terrace overlooking the skyline, Maddi belts out a family-friendly version of the songs in question, all the while, with a smile on her face. She seamlessly stitches the tracks together, with ‘God’s Plan binding it through. And while you do realise the video is pre-recorded, she does explain why in a making-of video.

Here’s a bit about Maddi (real name: Madeleine Jane Gray). She started out at age 11, singing cover versions of known songs, occasionally vlogging and reading out comments she received. She’s been on the Billboard Social 50 chart and peaked at #36. She’s also been on the Artists (Uncharted) charts for 127 weeks, peaking at #2. Of course, she does originals as well and those find favour with her followers (1.3 million on Facebook, 315K on Twitter and 127K on Instagram), too. She even featured on a Facebook Live with OneRepublic at the Honda Civic Tour City Flavour in Detroit, Michigan where she got songwriting advice from them.

Looking at her work, one realises why she has the reach and the popularity she does. She brings a certain humility and grace to the videos she does while maintaining her youthful and wholesome brand of humour.

Just one small grouse, though. In the mashup video, she misspells Camila’s first name and Demi’s last name.

In any case, you’ll enjoy listening to her. Go ahead and check her work out!