6 Things you probably missed in Zayn’s ‘LET ME’ video 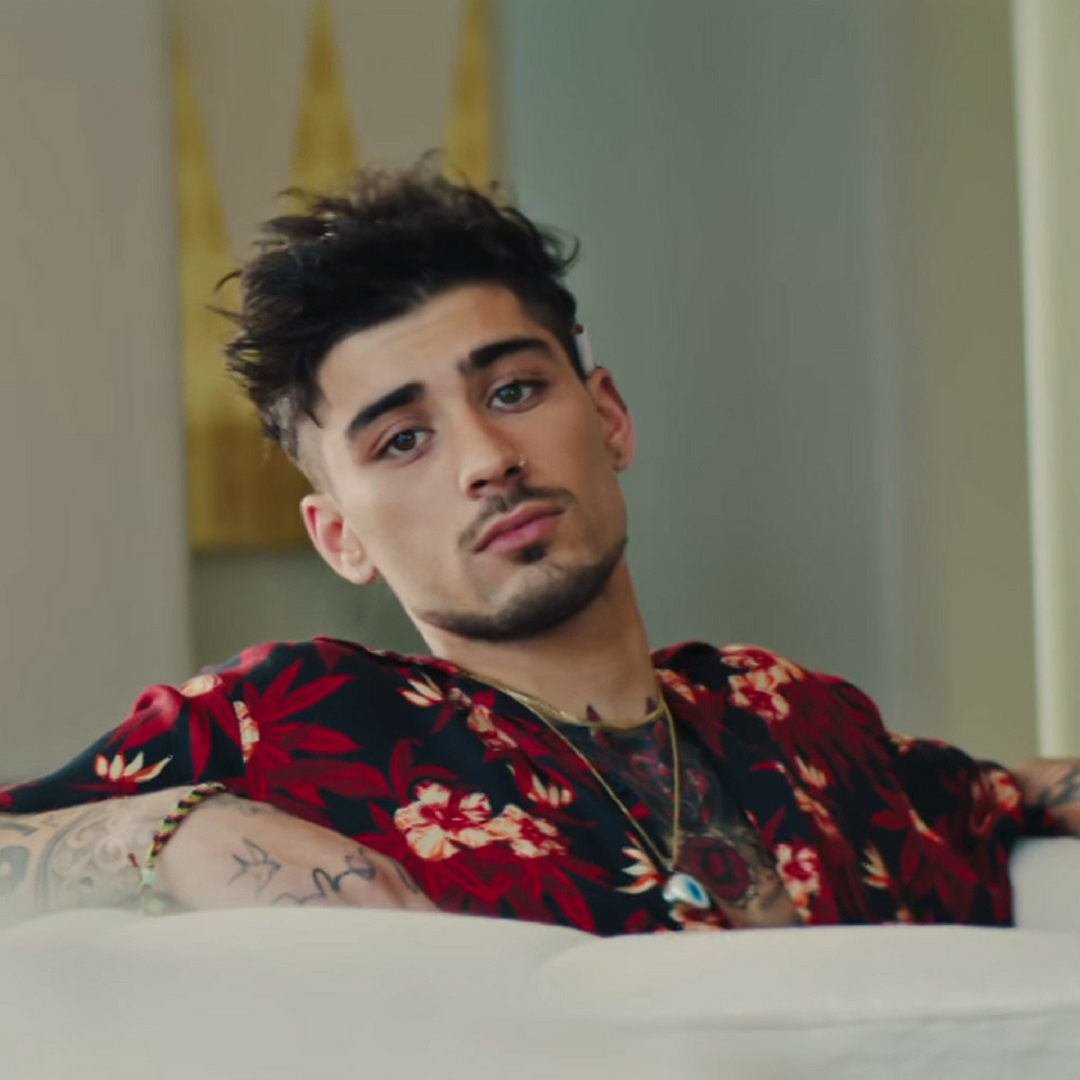 6 THINGS YOU PROBABLY MISSED IN ZAYN’S ‘LET ME’ VIDEO
Or didn’t. Let’s check, shall we?

What’s Zayn’s ‘Let Me’ about? Listen to the lyrics carefully and you’ll know. It’s right there: a proposal. If ‘Dusk Till Dawn’ was a promise, ‘Let Me’ cements that promise with a ‘always and forever’ vow/proposal.
But the music videos — though connected — seem poles apart. If DTD had Zayn play a secret agent, here he’s more in-your-face brash, brawling thug (rather lean one at that).
But look closer at the ‘Let Me’ video. How many of these details skipped you while you mooned over the new-look ZM?

MANE MAN
What’s with those godawful haircuts, he always gets for these videos (never mind the fact that only he can carry it off)? DTD had him in a platinum blonde buzz cut that made him look older than he is. At least here, he’s all slicked-back, jet-black, but that mushroom mop, though? Ugh. Which means the older-looking all-blonde look that leaked sometime back is for the next video.

MAN NEEDS SAVIN’
Both videos have the object of his affection saving his skin. Just sayin’… Also, did you notice how each time, there’s a different getaway vehicle? DTD had him in a convertible, LM has him in a speedboat. What’s next, a plane?

CLINGY MUCH?
If this track is any indication, lyrically, the upcoming album is quite in sync with The Weeknd’s My Dear Melancholy, EP, just a lot lighter. Also, there’s a thread of common thought visually in this one (‘Let Me’ has DTD playing in the background at the start of the video). While Abel’s album rues a love that could’ve been, Zayn new music so far suggests that he wanted to be with the person he was with when he wrote the song. Both put the the ball in the girl’s court for making it work. What’s common? Both were dating a Hadid.

‘THAT’ WATCH!
The one Zayn’s wearing in ‘Let Me’ is a golden contraption that could definitely pay off my tuition fees for a semester (or even two?). Also, the watch is so out of place, it feels more normal to imagine Selena Gomez and The Weeknd back together.

SAME-SAME?
Guessing everybody noticed this one. Model Sofia Jamora, in certain scenes, is a spitting image of Gigi. From the way, she purses her lips, to hair color and style screams of intentional imitation. But hey, Zayn, here’s the thing… You can’t make CHANEL jealous of Forever 21.

BOLLYWOOD SHOW-REEL?
Or Hollywood! I mean, if Harry Styles can land a serious role, Zayn is definitely gunning for a summer blockbuster. Can dance, can sing, can fight. Complete package. Although, with him leaning on ‘Teri Deewani’ and now the fight scene in ‘Let Me’, we’re slightly inclined to believe he’s headed to Bollywood. Rohit Shetty, if you’re reading this, please give this guy a kickass debut. He looks great brooding, too. Did we tell you about his in-ZAYN following? All bases covered!