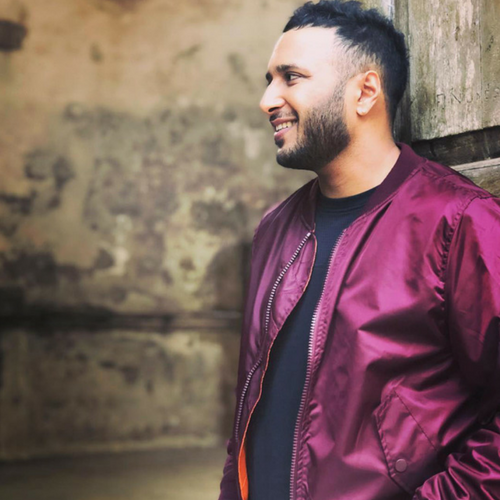 Ash King on not featuring in the music video for his latest single.

The bigger/more well known the artist, the more one expects them to feature in their music video. While this was a thing in the 1990s and 00s, with the wane of Indipop/non-film music, the trend died. When it returned sometime post 2014 in a big way, most artists preferred to act/appear in their videos. Others made mutual decisions along with labels to go playback here as well.

People have their reasons and Ash King’s are relatively simple. For someone as versatile as him in many languages, he chooses to not star in his videos. He’s tasted success and has worked with a variety of music directors and that’s sort-of enough for him.

We spoke to him about sitting it out for his latest single Mann Ki Dor released through INDIE MUSIC LABEL and exclusively distributed by Sony Music India. He reasons succinctly, “I sat out because I felt acting isn’t my strong point at this point in time and a professional actor would do justice to the video.”

We ask him how he picks his projects and what drives him to signing up to work on a song. The music or the lyrics? He tells us, “I’m driven by the artists I work with. After coming to India, I’ve managed to work with every top music director in the industry A.R. Rahman (who gave me my break in the film Delhi-6) Pritam (I Love you, Te Amo) Amit Trivedi (Aunty Ji) Vishal & Shekhar (Meherbaan) Sachin Jigar (Bandook Meri Laila) and Tanishk Bagchi, who gave me the biggest hit for which I was nominated for every award and won song of the year for: Baarish.

Remind him that he wrote a song for one of the Backstreet Boys, Howie Dand that the Boys have reunited and he admits, “Yes, it’s something I did before getting into Bollywood, and it was such an amazing boost to my confidence that a song I wrote and composed can be sung by Howie D of the Backstreet Boys. They have been a huge influence on pop culture and music around the world.