‘Ae Watan’ and ‘Watna Ve’ are anthems for Gen Z 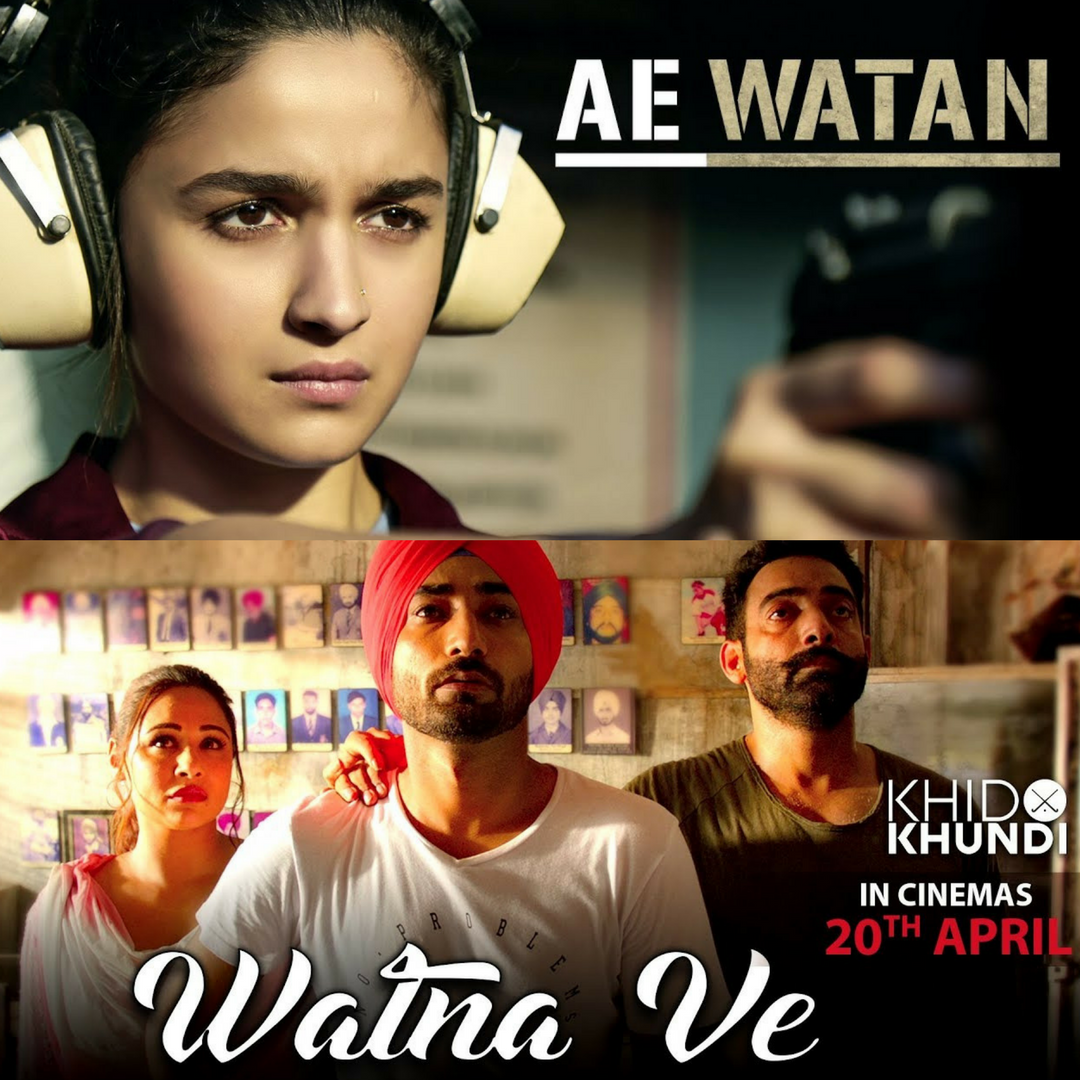 Anybody who’s heard ‘Ae Watan’ from Raazi (sung by Arijit Singh; lyrics by Gulzar) will attest to the fact that it gives you goosebumps each time you listen to it. The lead single off the Shankar Ehsaan Loy soundtrack for the Alia Bhatt–Vicky Kaushal starrer will draw out your patriotic spirit with its overwhelming simplicity.

And if you are into music coming out of Pollywood (the Punjabi film industry), you’ll be aware that the Mandy Takhar–Ranjit Bawa starrer Khido Khundi (out tomorrow) has a song called ‘Watna Ve’ (sung by Sukhwinder Singh, music by GoldBoy and lyrics by Kabil) that gives you a similar feeling. Except this time, it’s not just an ode to a land, but to the game of hockey as well.

Of course, if you know the story of each film, you’ll know the fervour it rouses in you. One has a female spy putting the country’s interests over her own. The other is all about the hockey-rich legacy of the village of Sansarpur which produced several Olympians.

If there is a modern-day equivalent of an Aye Watan Tere Liye (Karma) or a Zinda (Bhaag Milkha Bhaag), these two would be it.

The kind of gusto they well up in our hearts is the sort of feels you pine for.
Check out both tracks here…
Ae Watan: