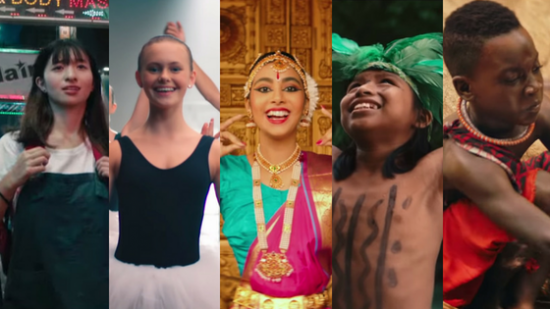 Her new colourful music video for Medicina takes us around the world.

Anitta, the reigning queen of Brazilian pop, has put out her latest single, ‘Medicina’. A Spanish-language track, the accompanying video has every intention of making it a global phenomenon, even in non-Spanish speaking countries. Most notably, India features prominently in the video alongside the likes of Colombia, Brazil, Japan and Russia.

‘Medicina’ is in Spanish (and not her native Portuguese), but there’s a reason for that. Spanish is far more widely spoken and understood in Latin America and most of the known world. The idea, we imagine, was to take it to a wider, more receptive audience. 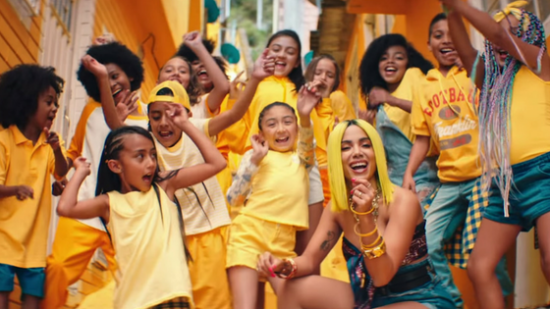 Lyrically and visually, though, ‘Medicina’ are poles apart.

The reggaeton-trap song speaks of seduction (with some rather stark verbal imagery) and making out with a guy whose moves on the dancefloor, she is floored by, which talking about how music can heal.

Visually (the video is directed by Harold Jimenéz , you see her her standing under an umbrella in an alleyway, on a rooftop in what’s most likely Bogotá, the capital city of Colombia  and the video also features children of different nationalities dance to her beats. 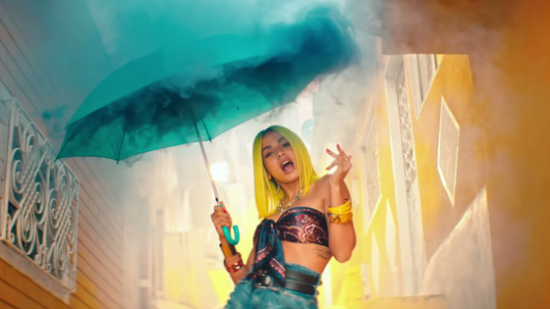 So obviously, we have lingering shots of young Indian girls dancing to bharatnatyam… 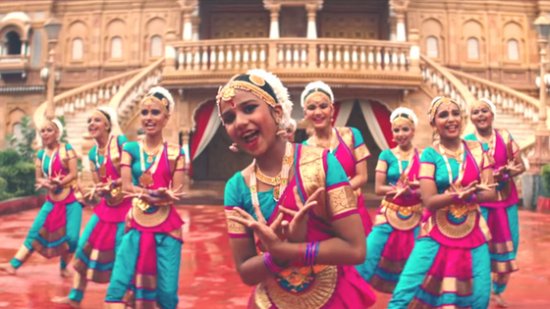 … an elephant outside Jaipur’s Hawa Mahal (because… why not?) 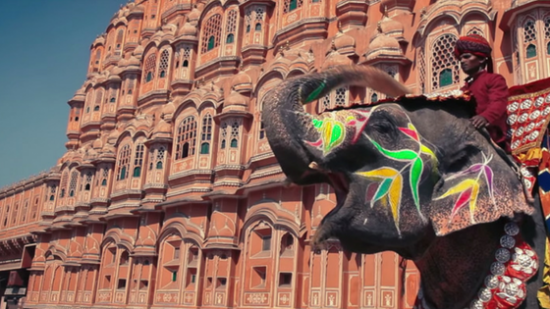 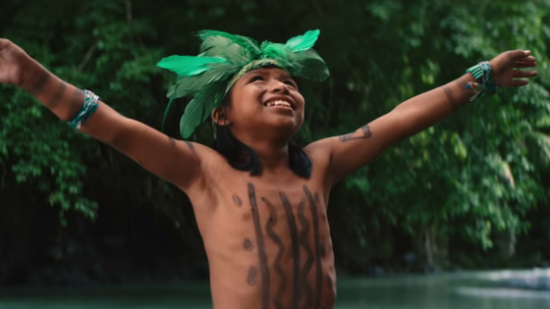 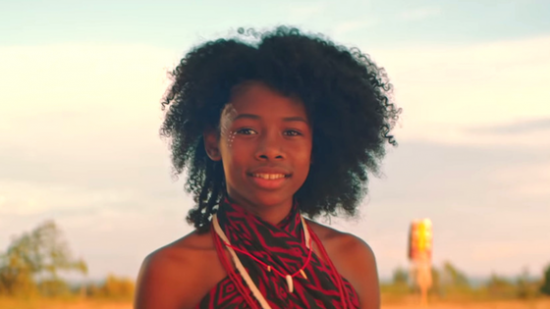 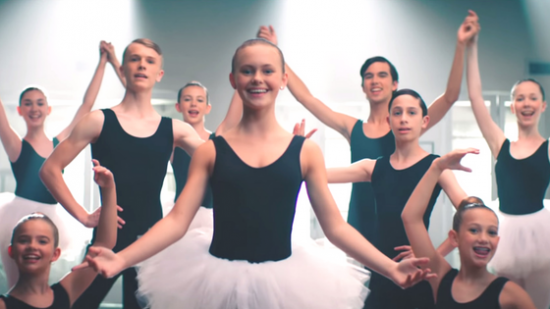 ..and a dance with parasols outside a house (in Japan or China, we can’t tell?) among others. 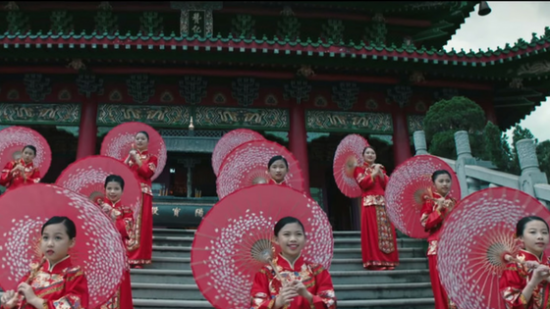 By the way, in case you’ve not been keeping tabs, Anitta has a bevy of hits over the past year, including a banger of a track with Major Lazer (Sua Cara), a dancefloor hit with Iggy Azalea (Switch) and Alesso (Is That For Me). Only 25, and she already has solo hits like Paradinha, Vai Malandra, Downtown and the recenty released Indecente to her name.

She is now a judge on Mexico’s La Voz (The Voice) and the subject of a Netflix docuseries, due to release soon.