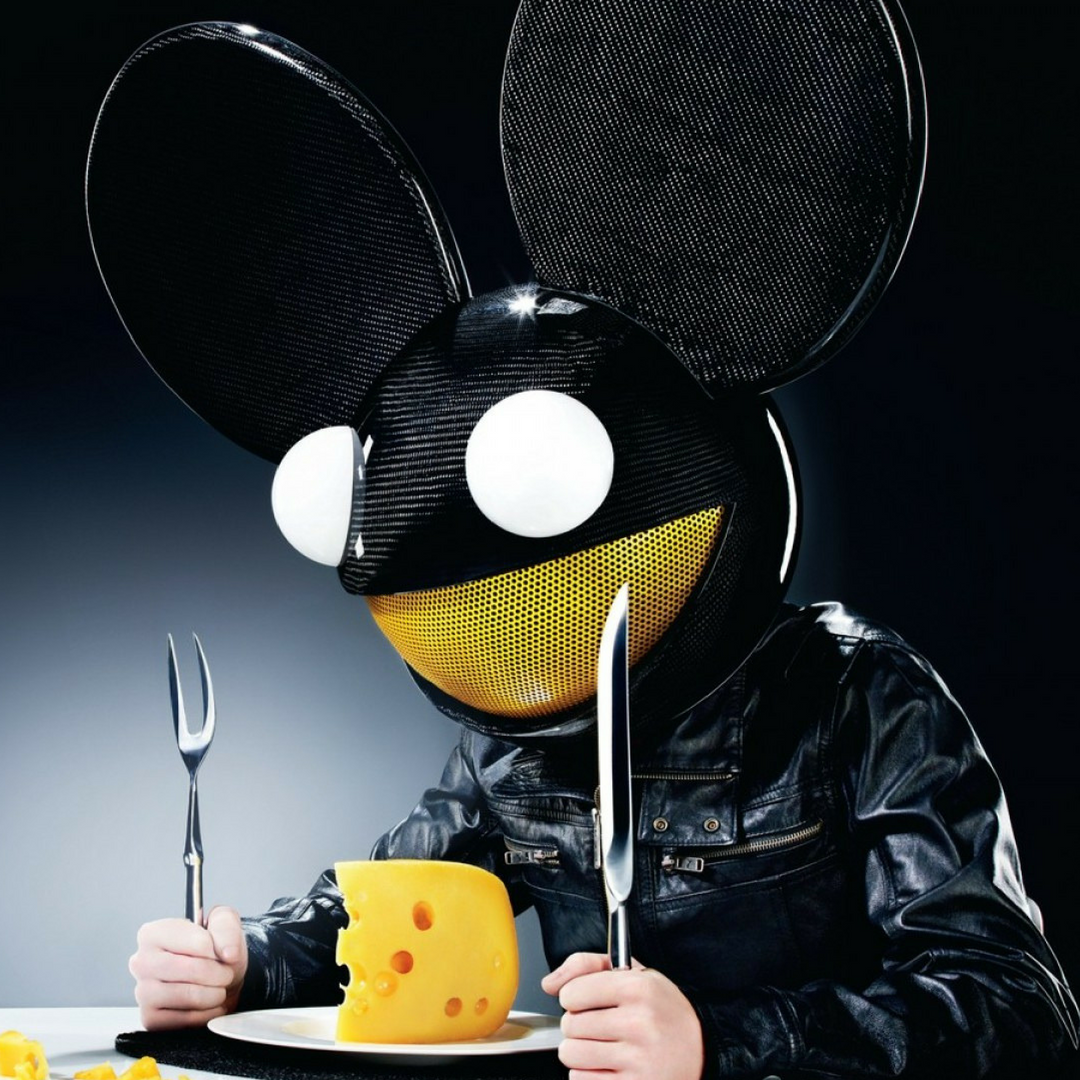 ‘Avicii’s getting the last laugh’, says deadmau5
“Banter aside”, says he was “very proud” of what his former sparring partner Tim Bergling had accomplished

With Tim Bergling aka Avicii’s passing young at 28, came a wave of condolences from the dance music community — both from people who loved and from those who loathed him.

Tim was popular with the brightest and biggest, for sure, but he also had his share of beefs with a few DJs.

In recent times (think 2015), one name comes immediately to mind. Deadmau5 (real name: Joel Zimmerman). It was a year for Tim that was marked with feuds. Both would make their peace in due course.

Joel is known for his public spats, taking on most of the industry’s biggest names. He’d repeatedly insult Avicii and troll him by spelling his name wrong and once even accused him of playing CDs during sets.

By 2015, Avicii had had enough, writing on Instagram: ‘Hey Mau5! I get your frustration, I struggle daily in an attempt to push the envelope musically and strive with my team to bring more innovative and creative elements to everything I’m doing, both in the studio and for live stuff…I’d welcome your technical input and I’d gladly help you learn the piano and all the melodic musical stuff… Come over to Ibiza and join me, I’d love for you to sample some of my creative juices… Its tasty stuff… Really.. Stop all the hate brother.. If you need a friend, Im here for you!! PS: You know what’s more annoying than “EDM”? People moaning about EDM [sic].’

Mau5 shot back saying Avicii ‘looks like he’s high on crack’ and continued to spell his name wrong intentionally.

But on Tim’s passing, Joel tweeted, “My sincerest and most heartfelt condolences to the friends, fans and families of @Avicii

🙁 Banter aside, nobody can deny what he has accomplished and done for modern dance music and I’m very proud of him. I would have enjoyed nothing more than ripping into Avicii well into and beyond our 60’s. taken away from us far too young. I know he’s at peace somewhere up there getting the last laugh that I spelled his name right this time.”