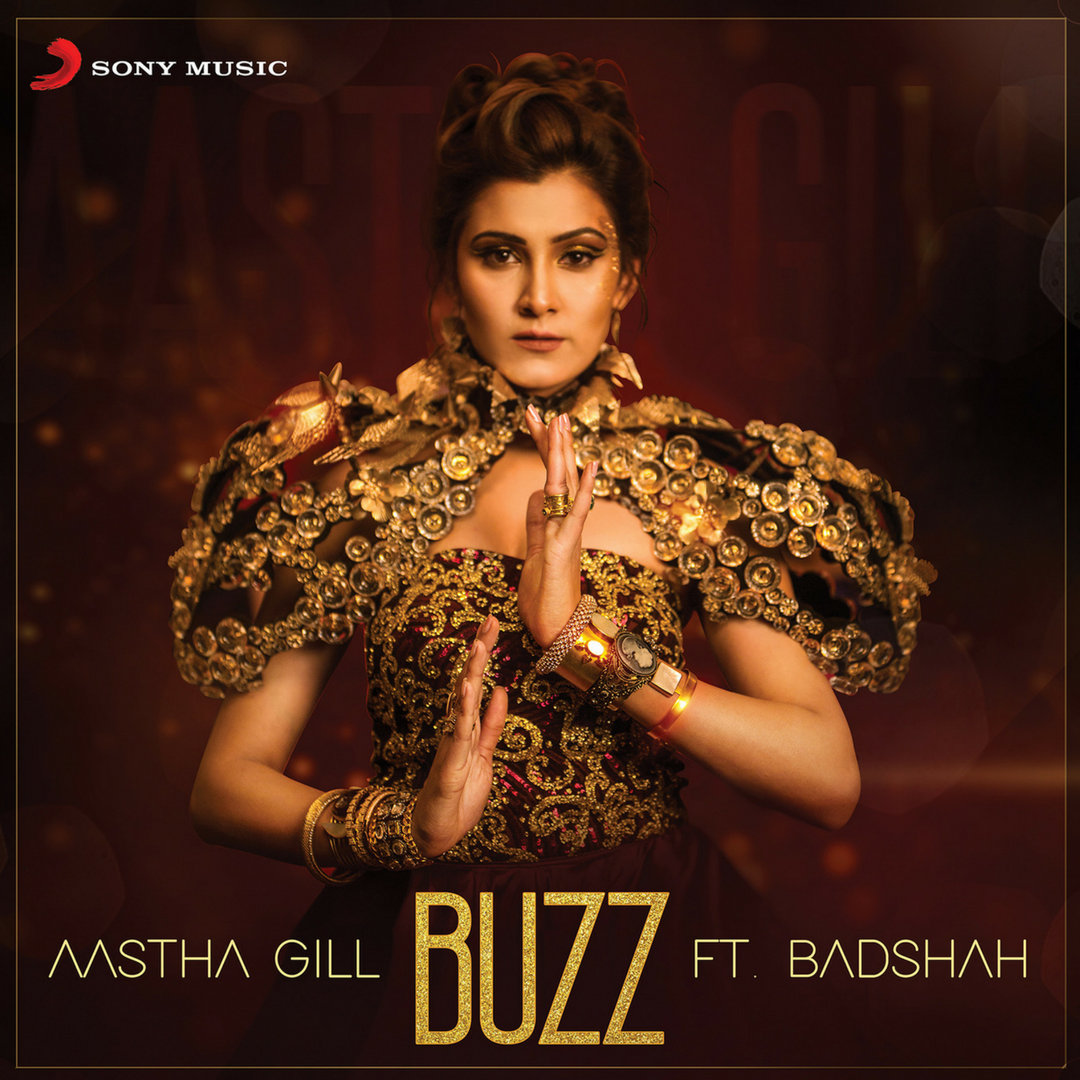 Aastha Gill has been something of a constant presence in quite a few recent BADSHAH tracks. And by recent, we mean four years at least.

She’s made enough of an impact for the superstar rapper to have her feature, not just in a few music videos and in some tracks for films, but also at most of his gigs.

With #Buzz, she gets to be in front of the camera for a far longer time. In fact, the video has her centre stage in a variety of outfits, all glammed up, sharing screen time with Bigg Boss hottie Priyank Sharma.

It becomes the first track to feature Aastha as a lead artist rather than a featuring one. Badshah is heavily invested in the career of his protegee, even making a special appearance in the video and on the track, to support it.

Aastha sheds her cutesy, girl-next-door image for a more glamorous avatar for the Arvindr Khaira-directed video and the difference shows.

The quirky lyrics have her calling out to a love interest and telling him the effect he has on her. Neatly produced and sharply edited, it’s a sign of good things to come from Aastha.