“Call me ‘Rising Star’ if you have to tag me” 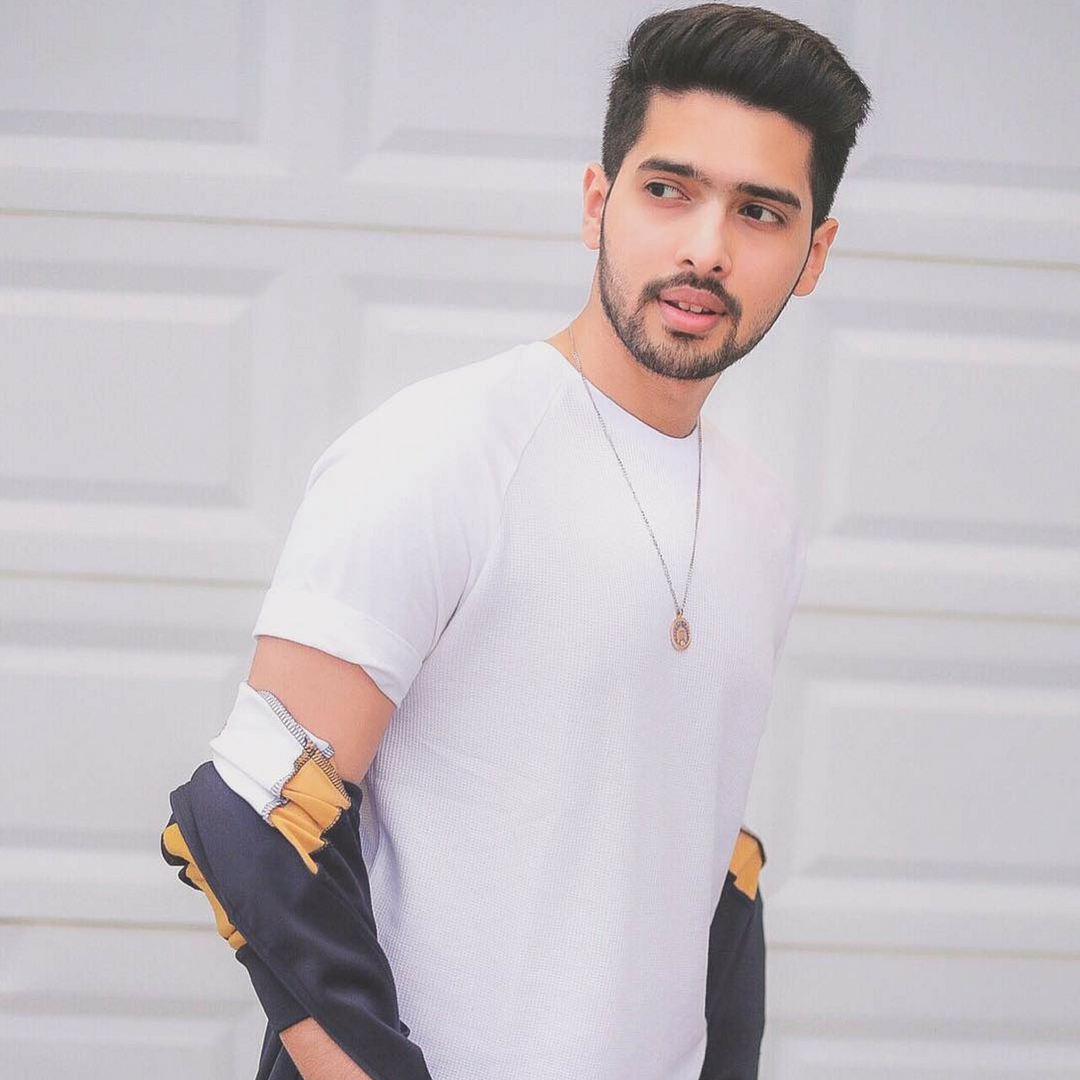 “Call me ‘Rising Star’ if you have to tag me”

Would it be a stretch to say that singer Armaan Malik has pan-India domination in mind? How else does one explain the fact that he’s got hits in languages as diverse as Marathi, Bengali, Kannada, Malayalam, Tamil and Telugu.

The artist, unarguably known as The Prince of Romance (Google it) spoke to us recently about reuniting with Vishal-Shekhar for the first time since his Bollywood debut. This time, it’s for a Telugu film, starring Stylish Star Allu Arjun.

Here, he tells us about upcoming collaborations, covers, projects and languages he’d love to sing in.

Vishal & Shekhar have been there for two of your firsts : Your first Bollywood track and your first track with Allu Arjun. Why have you not collaborated more often with the composer duo?
Well I can not explain why but I definitely do believe that whenever a collaboration happens it happens at the right time. Vishal-Shekhar and I have been in touch since quite some time but they never found the right song for me. And it finally happened for ’Beautiful Love’ from *Naa Peru Surya, Naa Illu India. Also, in the near future, we are definitely doing a few songs and that’s gonna be exciting, so stay tuned!

Your father and you have collaborated on only one Telugu track so far (Idi Varakkeppudu – Ekta; Aaj Se Pehale in Hindi). Apart from that only once in Bollywood for the film ‘W’ for Tu Hawa. Can we expect more collaborations with him?
Oh yes, definitely. Dad and I have worked out a song that has a really beautiful melody and we wanna release it as one of my singles. It’s just about finding the time to work on it and the right time to make it and release it. That’s all.

Should we be expecting you to announce more songs from Naa Peru Surya, Naa Illu India?
Beautiful Love – That’s all I have in Naa Peru Surya.

You’re virtual royalty. Just google ‘Prince of Romance’ and your name shows up. Any other titles you’d love to be remembered by, music genre-wise?
Hahaha. I actually just double checked that and I’m quite surprised!! Umm I don’t know. I just want to be remembered as a Great Human Being and a Talented Singer. I’m content with that.

One language you haven’t sung in yet and would love to be approached for? Punjabi, perhaps?
I haven’t done an out-and-out Punjabi track. So yes, I would love to do one in Punjabi. Other than that, I wanna work in English, Spanish & Arabic.

Here’s an idea, why not do a cover version for your South fans like you did for the Acoustically Yours series.
Yes sure will keep that in mind for my YouTube #AcousticallyMe series!

If Allu Arjun is Stylish Star, Armaan Malik is…
If I had to put a tag to me then Rising Star – I wanna keep rising and not stay stagnant and complacent with where I am and what I’ve achieved. I will keep moving onwards and upwards, no looking back.