Cardi B amps it up ahead of debut album drop 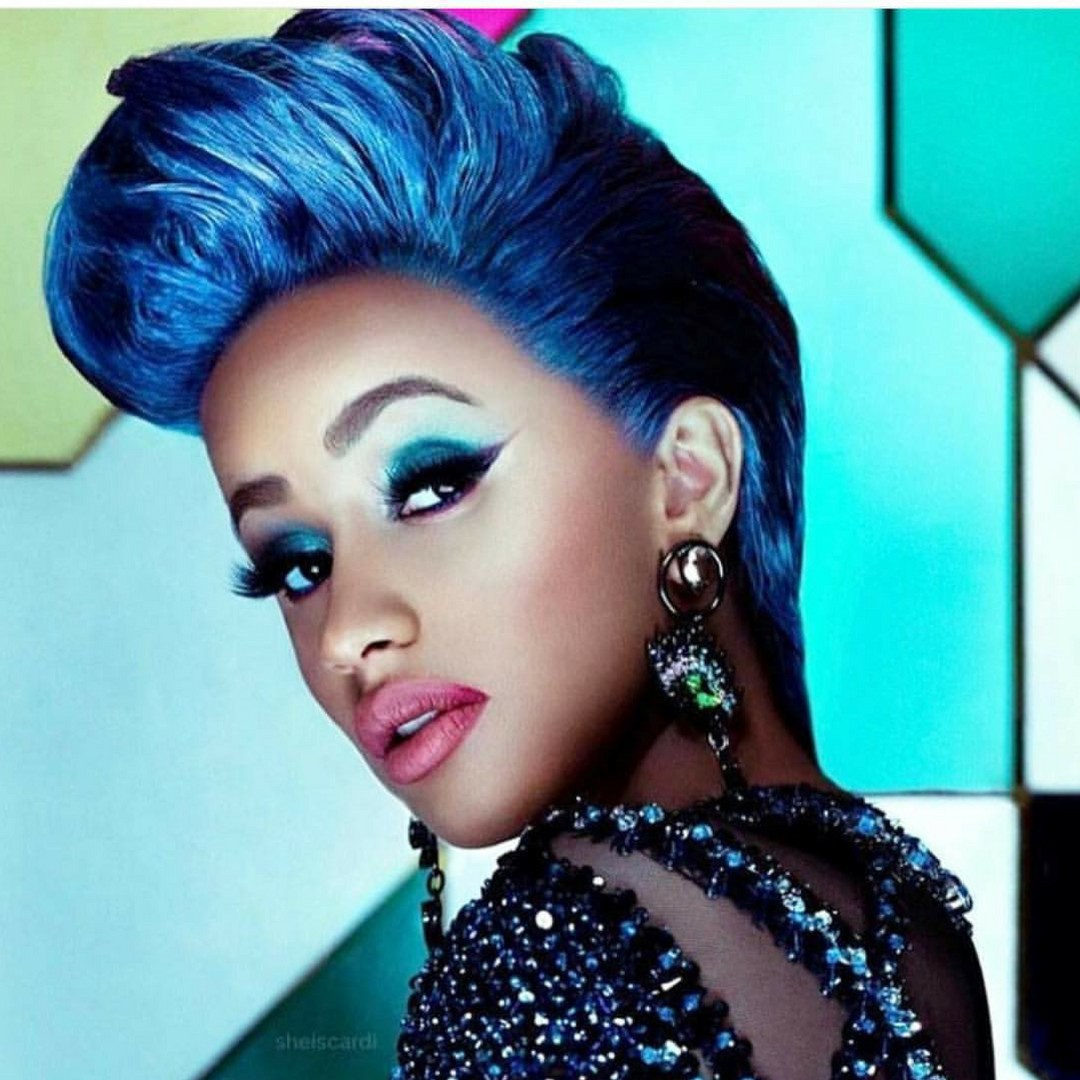 Cardi B amps it up ahead of debut album drop

Come Friday (April 6, 2018), Cardi B’s debut studio album ‘Invasion of Privacy’ will have released. Those unfamiliar with the reigning queen of hip-hop will get a swift education.

Truth be told, though, it is incredibly difficult to ignore Cardi. She’s everywhere. If you aren’t reading her outrageously candid interviews, you’re watching them on television – live or otherwise.

Also, she has the history-making Bodak Yellow and the rather successful Bartier Cardi behind her. And two mixtapes. Did we mention Finesse (Remix) with Bruno Mars and ‘Motorsport’ with Nicki Minaj and Migos? There’s that, too. Well, there’s a long list of other tracks she features in, but we’d rather you discover those by yourself.

For now, she has up, the cautionary ‘Be Careful’ (a warning to Offset over cheating rumours?) audio and the get-rich-and-show-it-off ‘Bartier Cardi’ video (just released) with 21 Savage up for consumption.

If you’ve been listening to her for a while like we have, you’ll know it for what it is: classic Cardi, cool AF, confident, savage and unapologetic about it.