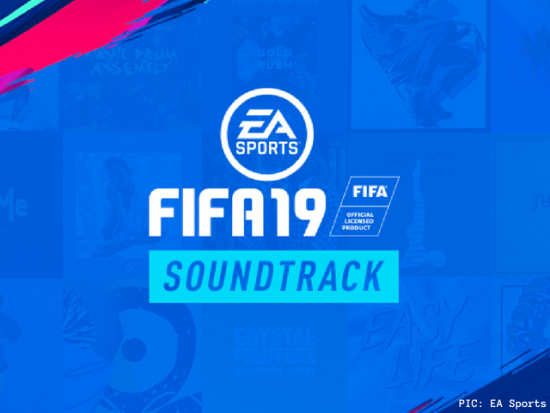 If you’re a sports gamer, EA Sports’ FIFA series are on your must-have list. And if you love music as well, their soundtracks are also treasure troves of discovering new music. And ahead of FIFA 19’s launch (September 28), EA Sports has released the soundtrack of the video game.

While Apple Music and Spotify have a playlist up of only 29 songs so far, the  full soundtrack features 43 tracks from 16 countries in all, with genres as wide-ranging as UK rock, South Korean EDM, Colombian pop, Scottish hip-hop and Zimbabwean hits.

Hans Zimmer is behind the original score along with Lorne Bale.

And while you wait for the entire soundtrack to drop along with the video game on September 28, here’s a 23-song playlist of the songs already released.