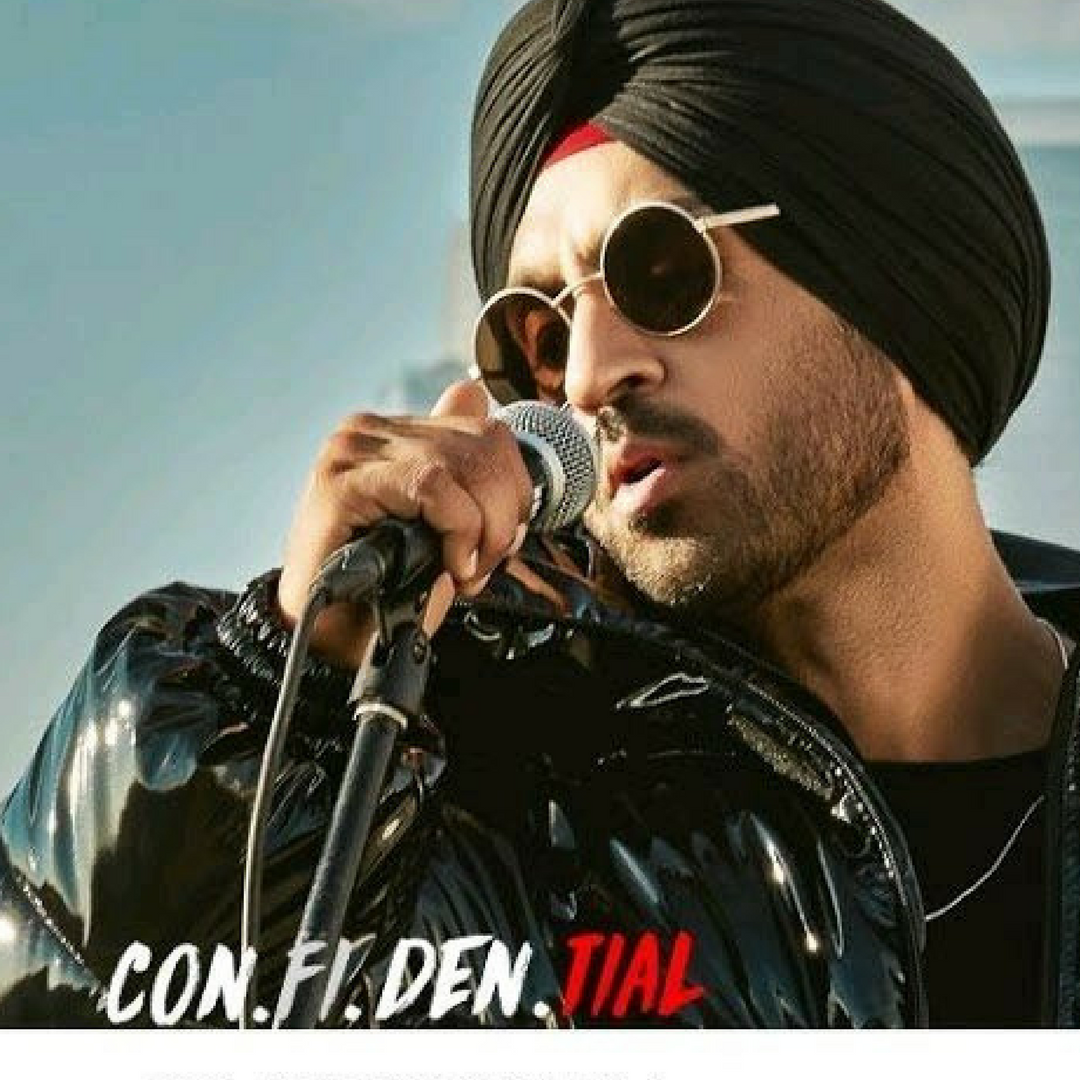 Diljit Dosanjh makes ‘Big Scene’, calls out haters!
Says you’re calling me ‘vela’ (a loafer) now, there’ll come a time “I won’t have time for you”

The Dosanjhanwale (fans of Diljit Dosanjh) can take heart from the fact that their idol has made a track calling out all his haters with his new video, called ‘Big Scene’, a single from his latest album CON.FI.DEN.TIAL..

Listen to the lyrics carefully. It’s a not-at-all subtle dig at everyone who feel the artist spends way too much time killing time on social media.

Couldn’t it be about an ex who’s just left him, though? It just as well might be, but the video is suggestive of the larger group of people who feel he’s having a big laugh at the expense of those watching his career.

Swag-heavy, the Shomi Patwary -directed video takes you to a terrace where Diljit rocks it out on a terrace with his backing band (rockers?) as he sings about having it all and giving it back to those who doubt him.

The ending of the video sees (supposedly) his successful self waving to his (supposedly) struggling self. Even as his backing band come off like groupies posing in front of his white Porsche!

Well, here’s the thing, Mr Dosanjh, we’re in love with the vibe and attitude of the song. We’re just wondering why you need to prove it to people who don’t get what you’re doing. Those who love you, will continue to. Those who don’t, well just don’t. You could actually win over haters with your music, rather than making songs about them.