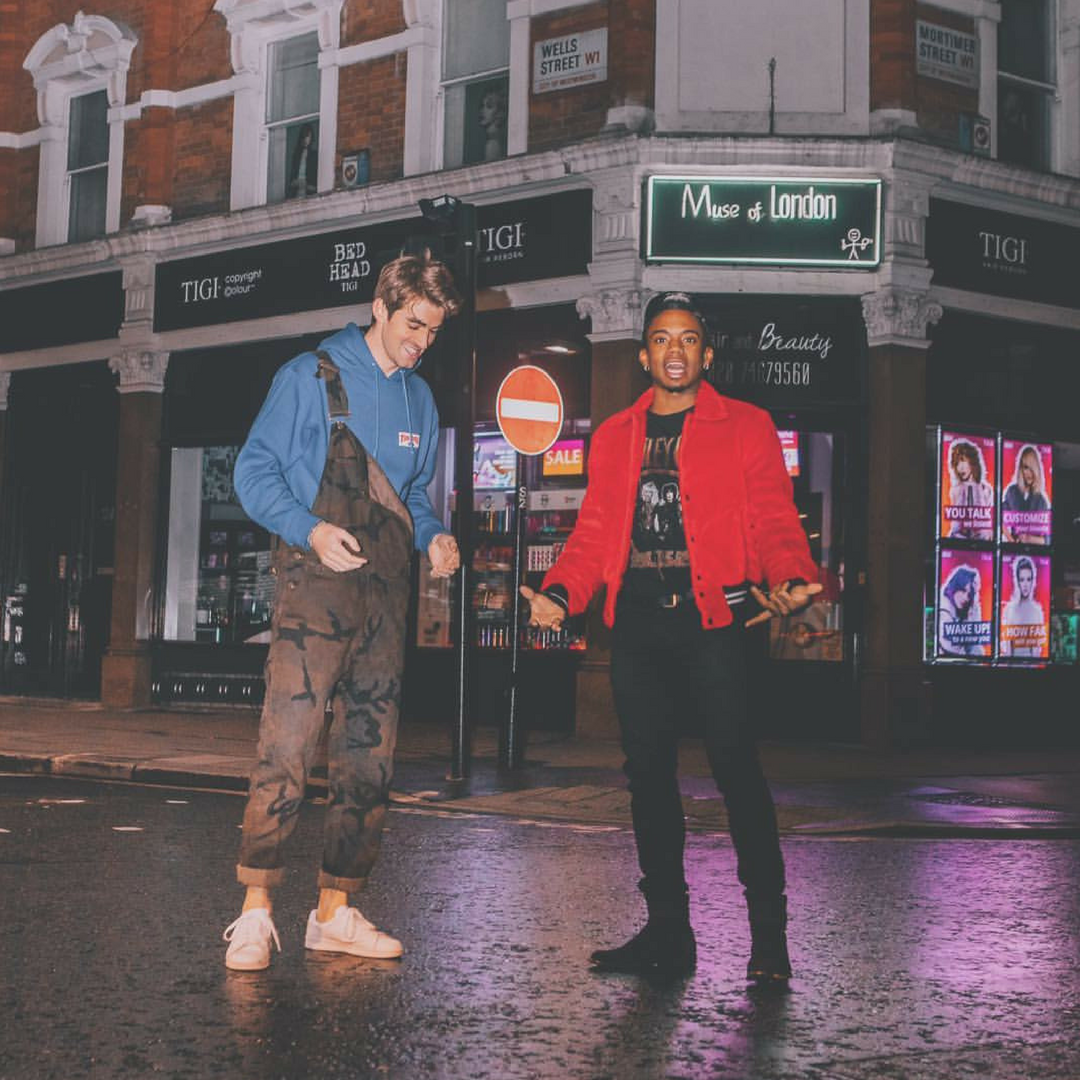 DOUBLE DREW: TAGGART + LOVE
You know Taggart. The featuring artist on ‘Somebody’, Drew Love is actually somebody!

“Do more, sleep less.” That’s how The Chainsmokers ft Drew Love (of THEY.) announced their collaborative single, ‘Somebody’ hitting digital shelves everywhere today.

The song starts off with Drew Love’s chorus. Drew is the first collaborating voice on what promises to shape up as the upcoming album by TCS. Before we dive into a short get-to-know sesh, here’s a bit of trivia. He has co-written the track with Emily Warren and Drew Taggart (one half of #TCS, duh!).

Of course you know, Drew Taggart but here’s your chance to know more about Mr Love. Apart from the fact that you may have spotted him with Dante Jones (his other half on THEY.), that is. And the fact that the duo has extensively toured with Bryson Tiller and even appeared as a musical act on Jimmy Fallon, performing their hit track ‘Dante’s Creek’.