Ed Sheeran is playing himself in Danny Boyle’s next 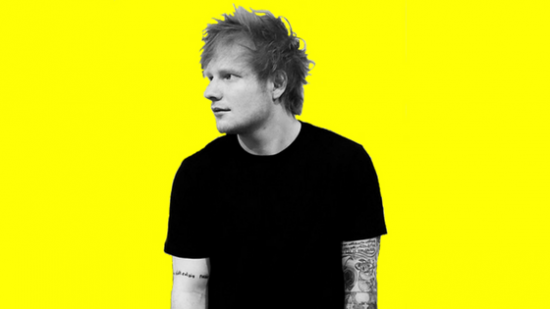 Ed Sheeran is moving out of cameos and into bigger roles on the big screen. He plays himself in Danny Boyle’s untitled next, according to reports.

The film will have former Eastenders (it’s a British TV show) star Himesh Patel playing a singer-songwriter who wakes up one day as the only person in the world who remembers The Beatles.

In an interview, Ed has said, “He gets much, much bigger than me, through doing stuff. Yeah, it’s very clever.”

The experience taught him a lot. “I got to actually kind of learn how to act”, he said, explaining how it was different from his TV appearances. “With the Game of Thrones thing, that was literally me popping in for a day and making a cameo. Or Bastard Executioner was me popping in for a day. But this was like full days on set, like full 12-hour days.”

His parts were shot earlier this year, while the artist was touring. “They shot it around my gigs. It was a very intense two months. I would have four days of gigging and three days of shooting a film.”

Well, he’s playing himself, so can you really call it acting? Either way, he has the last word. “I can’t see myself playing an Avenger, you know? I don’t really want to be an actor.”