‘Framed’ has Eminem playing a game… 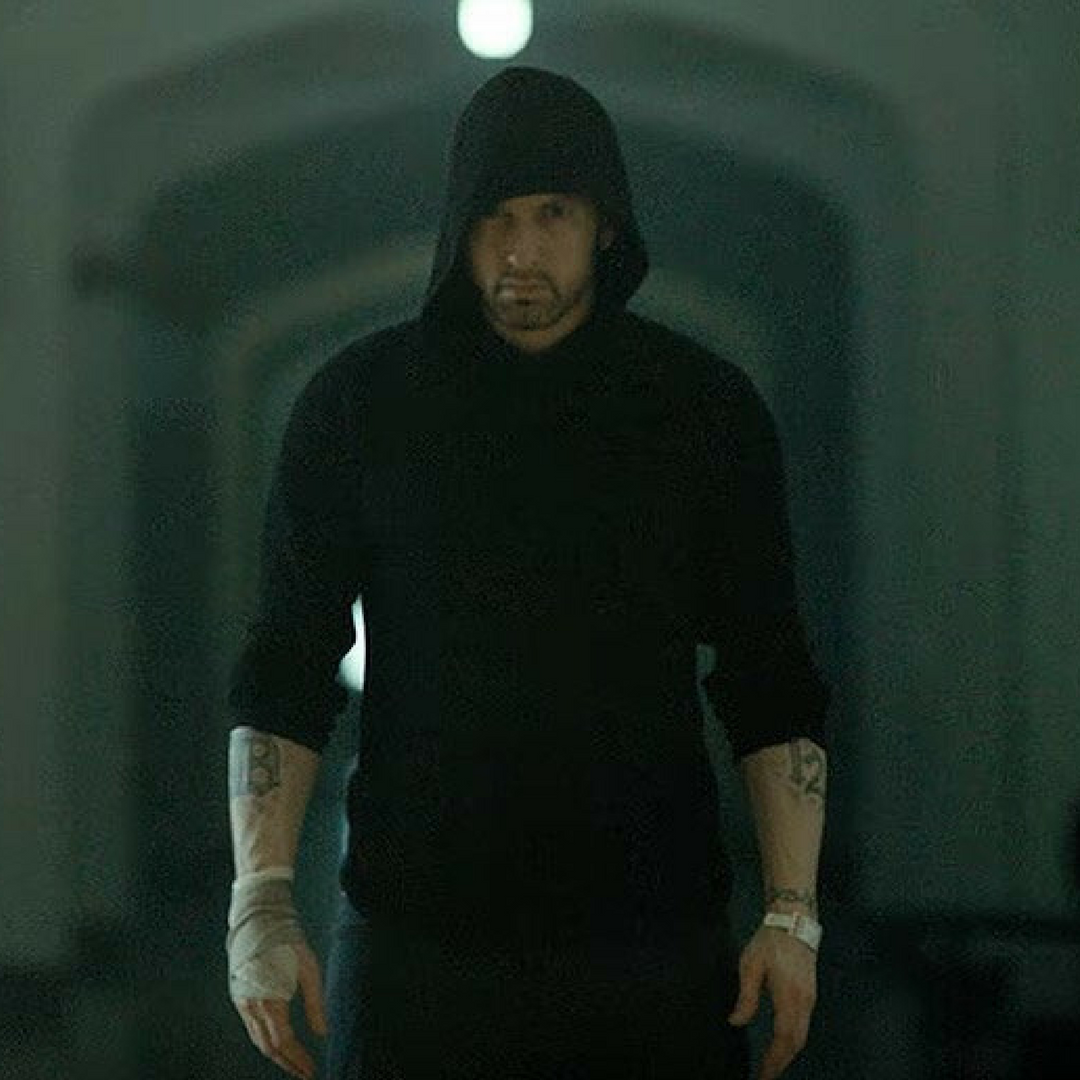 ‘Framed’ has Eminem playing a game…
If he raps “I ain’t murdered nobody”, who did it and why is the law convinced it’s him?

Eminem continues his shock-and-awe tactics with the music video for ‘Framed’. The track sees him in a fictional situation, insisting that he’s not guilty of murders he’s been charged with, because he hasn’t committed them.

When you rap about a cautionary how-to “murder females”, you have to wonder… what’s up with Eminem? But if you’ve been listening to the rapper long enough, you know this: he doesn’t ease up on the hypothecation of the infliction of violence on others.

On his radar are everybody from family members to celebrities to pop culture references and complete randoms.

In ‘Framed’, it’s a whodunnit in real-time. You’re intrigued about the alter-ego who committed a heinous crime — is it Slim Shady (from the asylum?) or Eminem/Marshall Mathers?

The chorus has Em asserting that he’s innocent. But if he’s caught and has no recollection, is the whiskey he referred to at the start of the song to blame?

Those are the questions that fly at you when you watch the stomach-churning video for ‘Framed’. In life, who’s really innocent if you can plead dissociative personality disorder or someone working up a copycat murder based on your instructions.

And of course, it’s all fictional for the cameras. But begs the question. If ‘Stan’ is now universally known as a noun/verb we use to describe an unhinged fan and their activities thereof, how soon before one claims ‘Framed’ to get away with murder?

If nothing else, Eminem paints a gruesome picture of how the system is flawed and how some criminals use it to get away with crime.