‘Ghar Se Nikalte Hi’ is an ode to a ‘Gone Girl’ 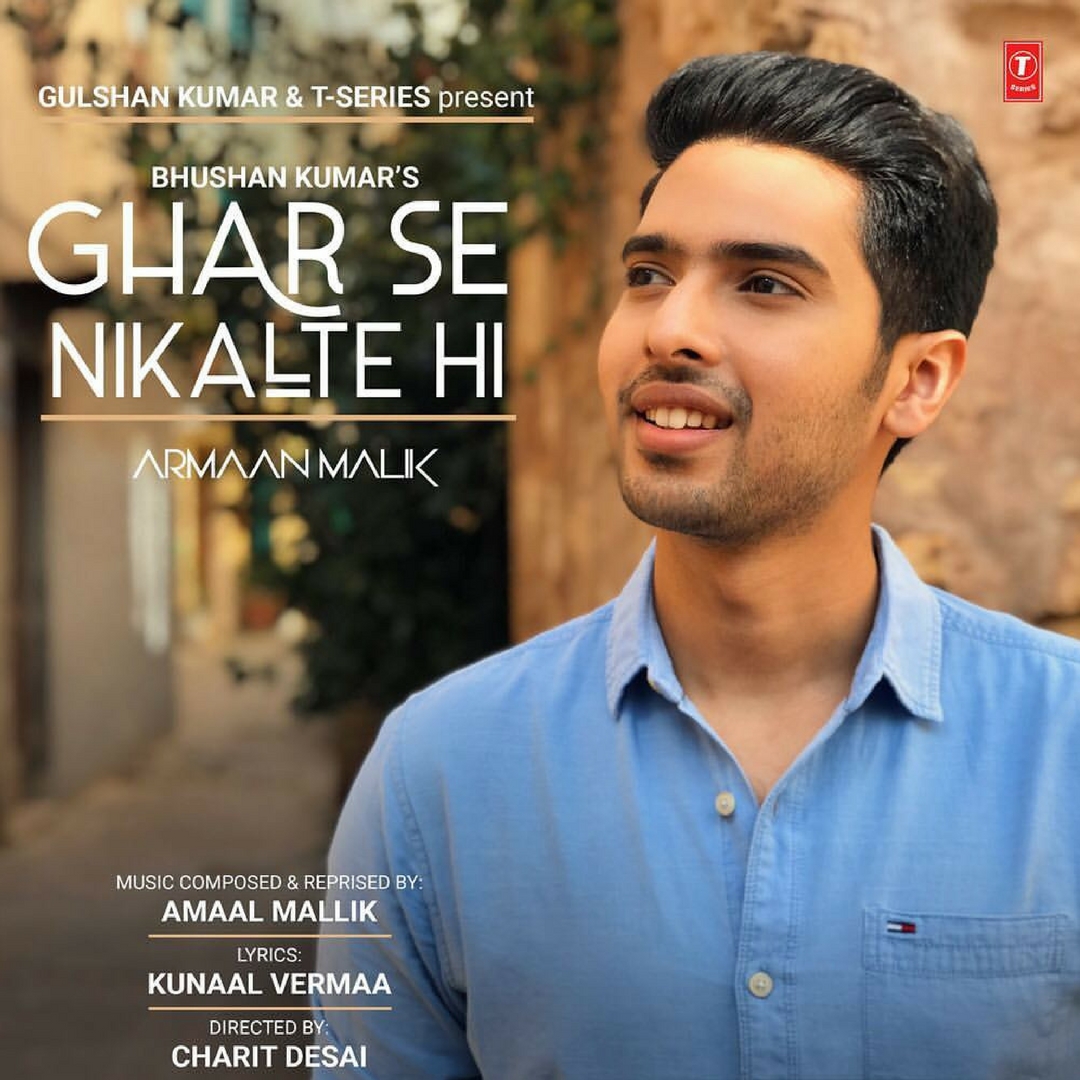 It’s received major hype in the lead-up to its release and ‘Ghar Se Nikalte Hi’ doesn’t disappoint on several counts. At a time when remixes/remakes are run-of-the-mill, it’s but natural to expect the Brothers Malik to jump on to the bandwagon when they truly believe in the projects they undertake. And to let go when they aren’t convinced.

Composer Amaal has reworked the Rajesh Roshan melody from ‘Papa Kehte Hain’ starring Jugal Hansraj and Mayuri Kango for T-Series, with his brother Armaan singing and serving as lead actor for the music video accompanying their collaborative version.

The other notable factor is that while the hookline has been retained and the lyrics of the most striking parts in the original (by Javed Akhtar) left untouched, lyricist Kunaal Vermaa has given a beautiful love song a narrative with a beginning and an end.

The story starts with Armaan having a “conversation” with his Amazon Alexa Dot and asking it to play something romantic from Amazon Prime Music (talk about smooth in-branding). It responds by playing the opening strains of Ghar Se…

The rest of the video (directed by Charit Desai) has Armaan promoting a variety of what seem like eco-friendly cycles while routinely bumping into a village-full of old folks and one kid, while imagining the object of affection (played by an actor named Angel ) to be by his side. By the looks of it, she lives next door. Or does she?

Either way, it’s a rather well-shot video, vibrant albeit lingering in its flow. And in case you were wondering, yes, he does complete the graffiti he set out to finish at the start of fthe video.

Have you watched the video yet? Catch it here: