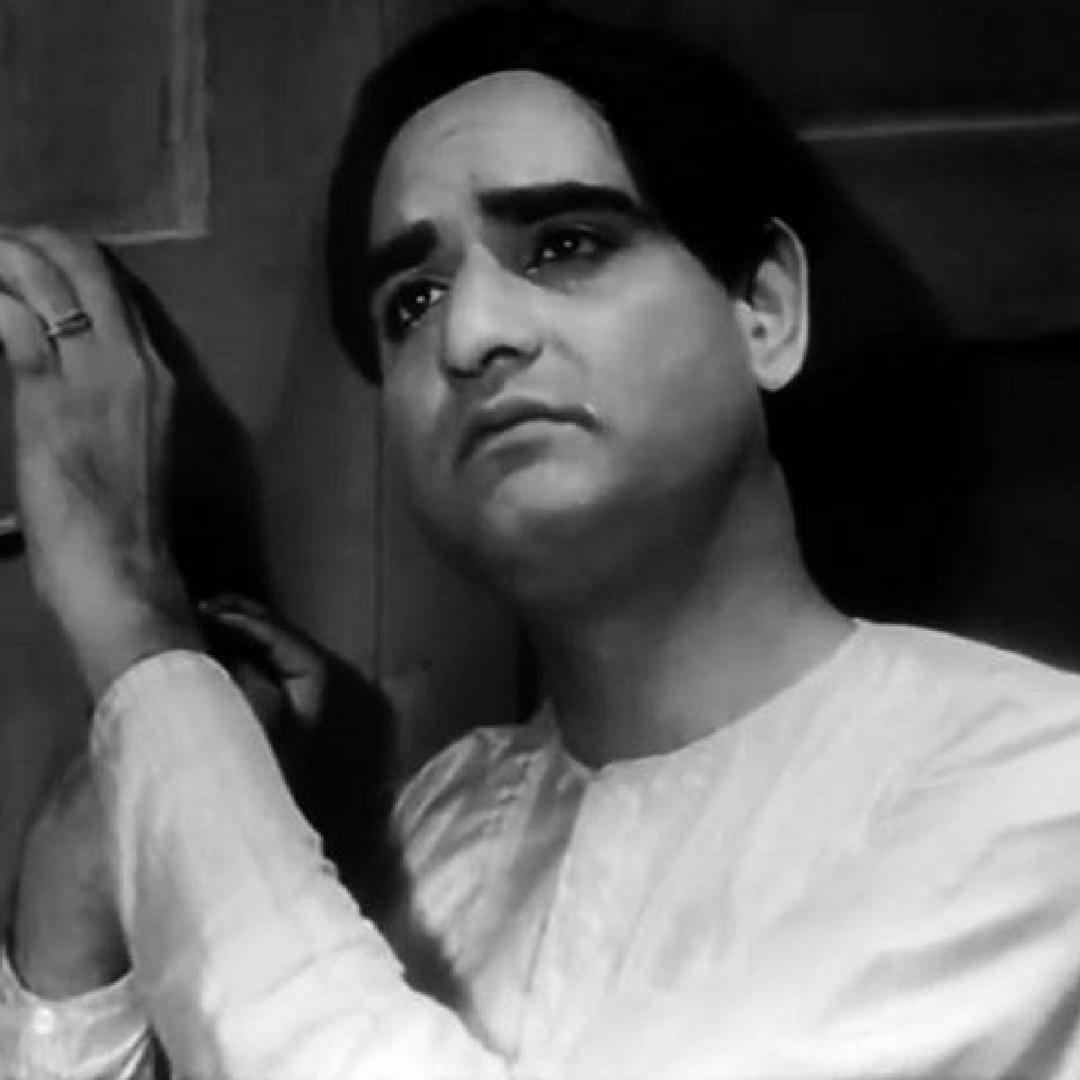 Were he alive, KL Saigal, unarguably, the first music superstar we’ve had in Bollywood, would have been 114 years old today. And he’d have quite a bit to say about the state of playback singing today, we reckon.

Have we forgotten Kundan lal saigal, though? Has it been too long since his passing (January 1947, in case you were wondering)? Shouldn’t we as music lovers be finding more reasons to remember him more often? I mean, except for Saigal Blues – Delhi Belly, when was the last time someone in the mainstream remembered one of Indian cinema’s gems.

Of course, nobody will recall his first few jobs — railway timekeeper, typewriter salesman, hotel manager — before he began his struggle as a singer.

It would take composer Rai Chand Boral’s mentoring and a subsequent studio contract with BN Sircar’s Kolkata (then Calcutta)-based New Studios for him to start off.

His first three films weren’t as well-received as he’d like (he went by the screen name Saigal Kashmiri then), but he then reverted to his birth name for Yahudi Ki Ladki and as his songs sung for films increased, so did his fame.

His contribution to Indian Cinema was immense. Since debuting in Mohabbat Ke Ansu in 1932, he worked as an actor in films all the way till 1947’s Parwana (released posthumously). In his lifetime, he did quite a few Bengali films as well, even receiving permission from Rabindranath Tagore as the first non-Bengali to sing one of his tracks.

Also, in case you don’t remember, he was the first Bollywood actor to play celebrated Bengali playwright Saratchandra Chattopadhyay’s immortal character, Devdas way back in 1936, a role originally played by the film’s director Pramathesh Berua in the Bengali originally. The songs sung by him were all hits and gave him immense popularity.

In 15 years, he’d sing 185 songs and act in 36 films. His career would have ups and downs. There’d be an addiction to alcohol to contend with. He’d have celebrity fans in everyone from Lata Mangeshkar, Mukesh and Mohammad Rafi, but that would come later. He’d have an immortal hit in Jab Dil Hi Toot Gaya.

Gone too soon, after a battle with cirrhosis of the liver, his rich musical legacy remains committed to memory thanks to a still loyal following (though dwindling) in the generations since.

Google Doodle’s tribute to KL comes at a time, we need to remember our earliest Indian musical heroes. Also, in case you were wondering, the artwork is by Vidhya Nagarajan Illustration(http://www.vidhyanagarajan.com/).

Go reminisce and read up about a superstar we ought to miss more often.