GUARANTEED: You’ll never look at pink like that again! 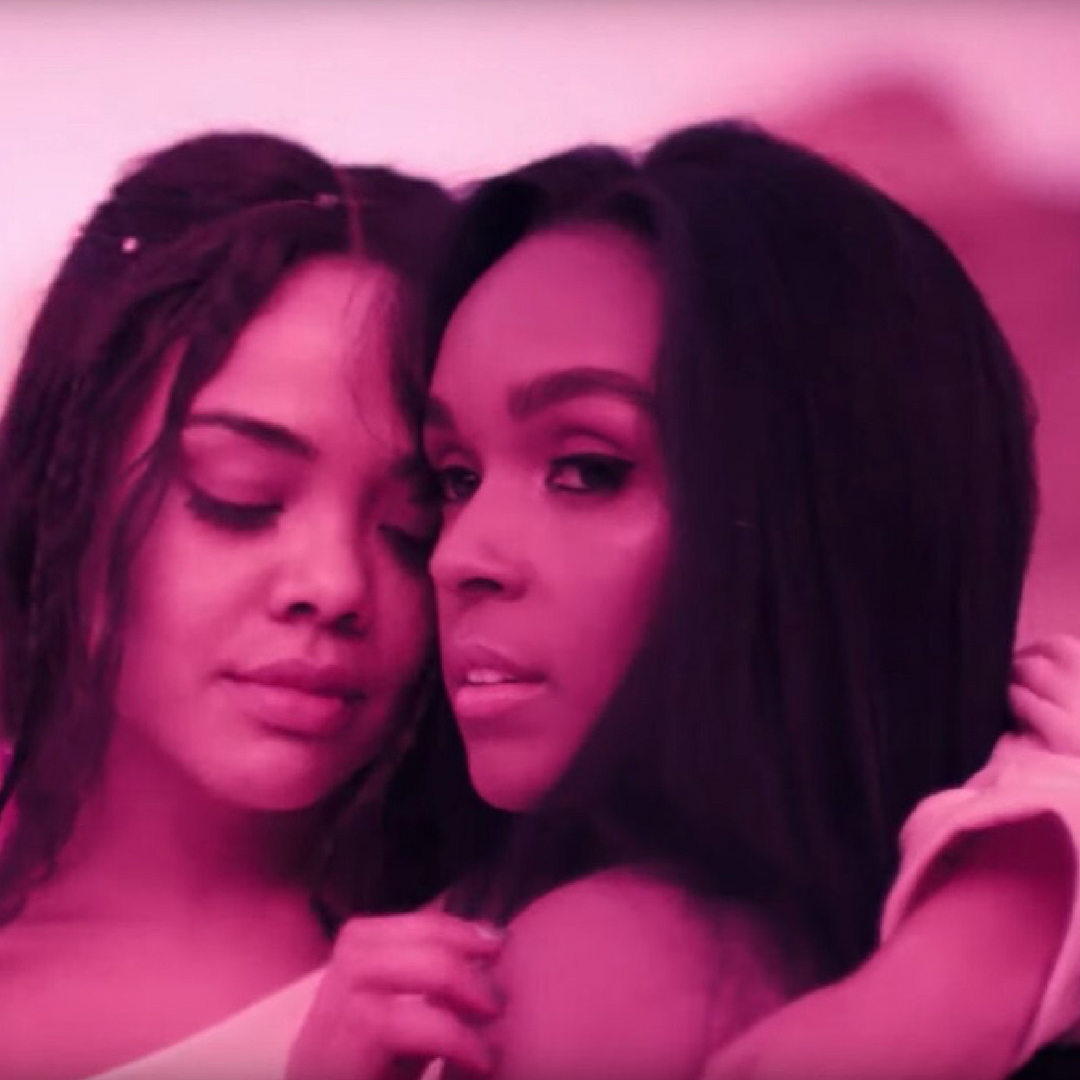 GUARANTEED: You’ll never look at pink like that again!
Janelle Monáe’s Pynk is the new definition of ‘explicit’ like you never expected it

It’s a song made by women for women. And men. That’s the beauty of Pynk by Janelle Monae ft Grimes. It demolishes the gender-specificity of the colour and makes it an all-embracing, all-inclusive anthem for feminists everywhere.
Apart from Janelle and Grimes (real name: @Claire Elise Boucher), there’s Emma Westenberg (video director; Pynk marks her international debut), Dutch designer Duran Lantink (who made the ‘vagina pants’) to thank for the video.These women make you proud!

What’s Pynk like? Allow Janelle Monae to describe it to you over the course of the track and the video. Pynk celebrates the feminine form as well as keeps the lyrics and metaphors gender-fluid. Just when you feel she’s pulled off a she-didn’t-just-say-that, she pulls off another.

The video is literally pink. It’s so pink, P!nk will be overwhelmed with how pink this is. But hey, not taking away from the seriousness of it. It reclaims the female body in a way nobody in the history of art hasn’t.

There’s a subtle sexiness about it, embracing the male gaze as much as the female one. Right from the melting popsicles to the not-so-subtle dance moves and symoblism, it will bring out the pussycat in you. Not to mention, there’s an actual pussycat in the video, just in case the symbolism was lost on you.

Of course, there are moments that serve to shock you, like the part where Tessa Thompson pops out from between Janelle’s legs or when crotch close-ups with pubic hair sticking out. There’s even more nods with piercing of doughnuts and whatnot.

But the lyrics are empowering to another level. Boys can have their blue, we have the PYNK. The imagery is enough to leave you awestruck. Makes you want to salute the team that came up with this message: dream big and embrace who you are. A woman.

You might feel there’s melodical and structural similarities to the Aerosmith song of the same name. It does. In fact, Steven Tyler even has a writing credit, from what we hear. Apart from that, this is free from any external inspiration.

Also, here’s the thing. Just because it is feminist, doesn’t make it anti-male. In fact, it’s not anti-anyone. This is self-love in a way where you don’t need to bring the other person down.

It’s about dancing to the beat of your own body and loving yourself for who you are. Celebrate yourself. Bow down to PYNK. This one made us go WOW this week!