Guess who this artist is… because Baaghi 2’s makers still can’t! 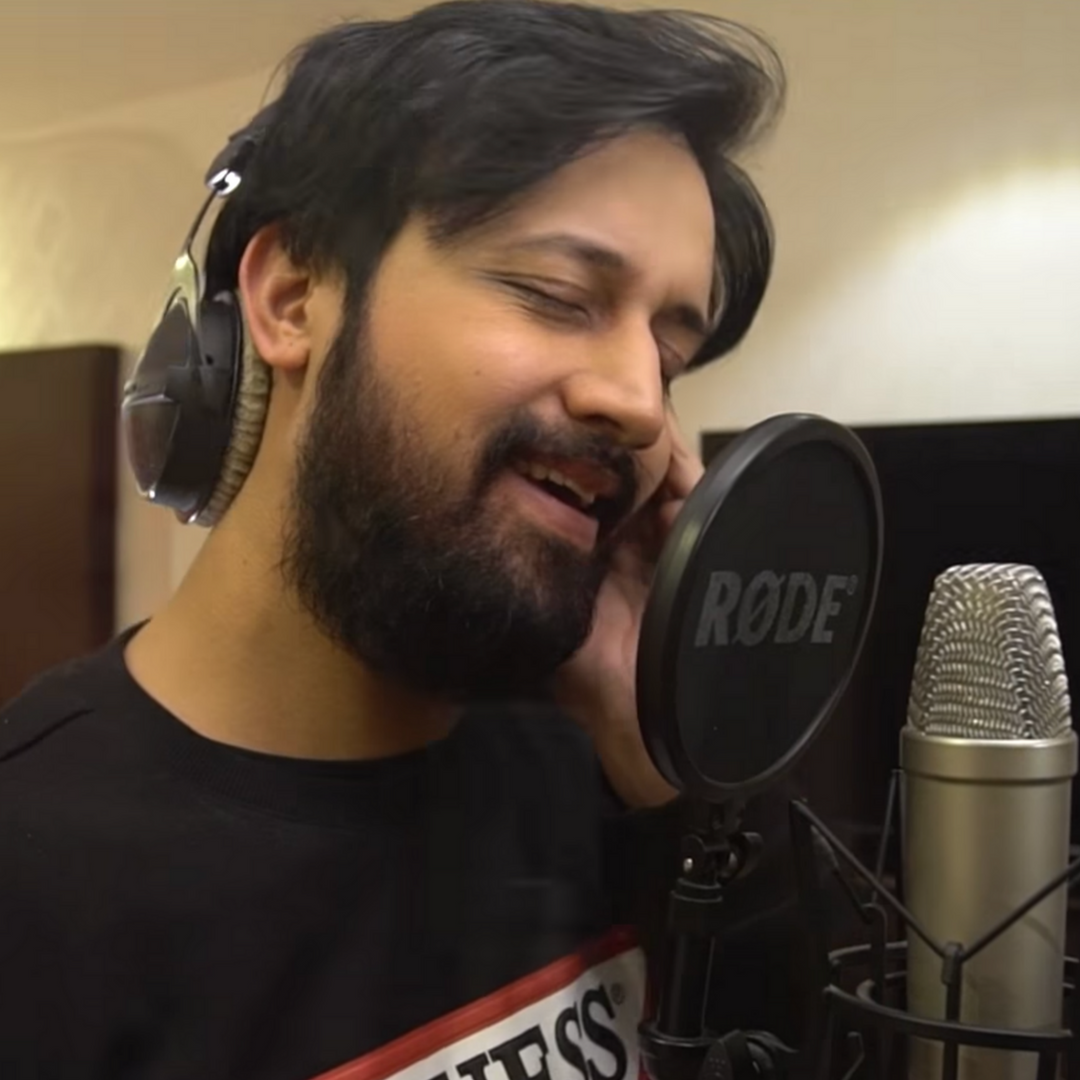 In what has been the most consistently curious case of missing credits for an artist, Atif Aslam‘s name continues to elude the credits list in a latest upload by T-Series on its YouTube channel.

The weirdest bit yet? Atif Aslam actually features in the video this time. And yet, isn’t named in the accompanying description. It is an omission that hasn’t escaped the eagle eyes of fans who have commented as much on the page where the video exists

Atif appears throughout the video, too. An ‘In Studios’ footage-driven video, it’s clearly aimed at milking the hit song to the maximum. Which is all cool, except for this stubborn insistence on not naming him in the credits on the video-sharing platform.

Mind you, his name does appear on all the audio streaming platforms as the singer of the song, so this is really something worth wondering about.

Even if you consider the move to omit Atif’s name (despite him obviously singing the track) at the time, was to avoid the controversy of using a Pakistani artist for an Indian track, that logic makes no sense whatsoever in the event of the release of this current video.
With neither the label nor the production house (who usually supplies approved credits to the label) forthcoming on details surrounding the omission, it’s open season for speculations.