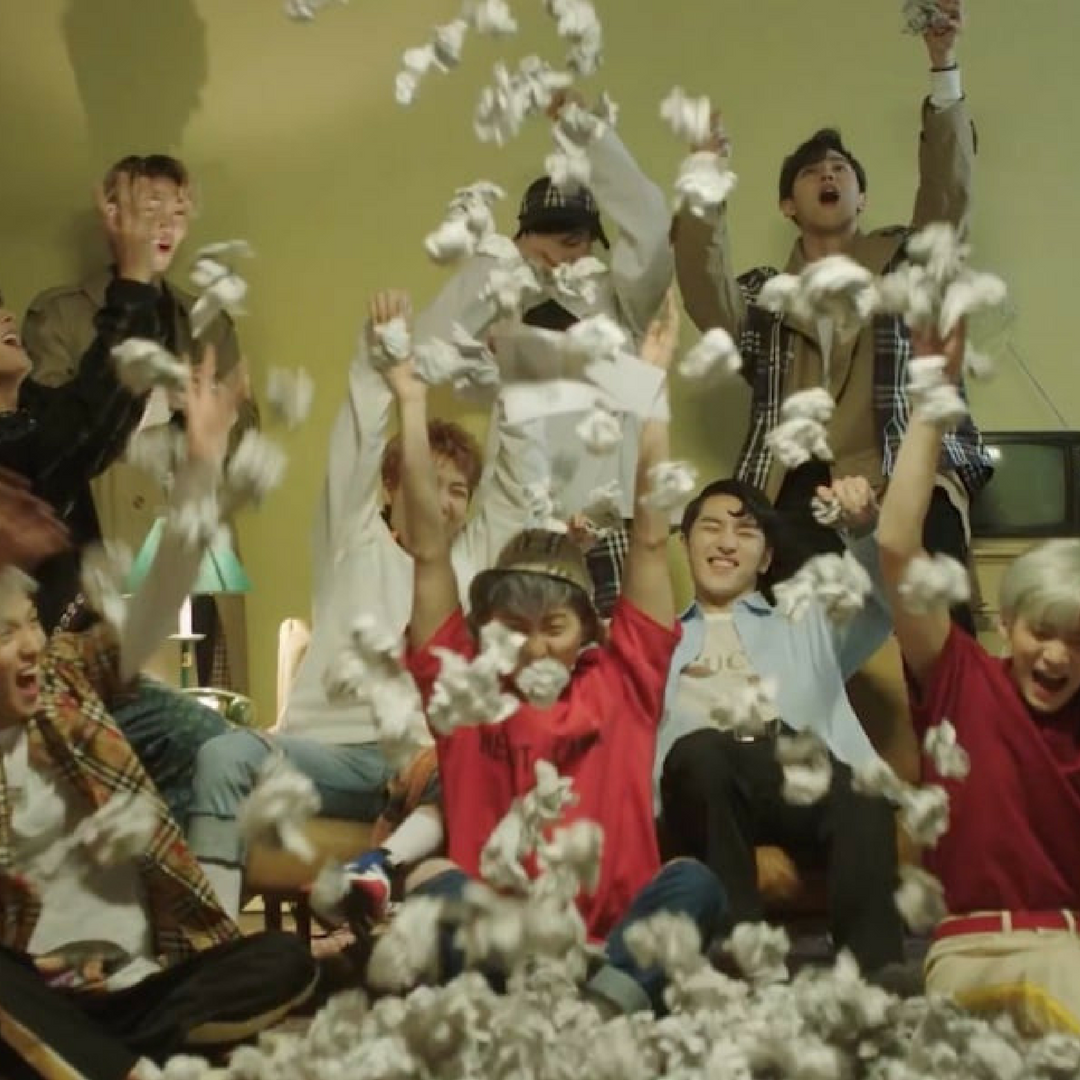 Here’s why you’re gonna take a ‘Shine’ to K-pop boyband PENTAGON
Because we’ve all been losers in love at some point. But has celebrating that ever looked this good?

The 10-member Pentagon (aka PTG) are the kind of wholesome K-Pop band you’re gonna wanna hear over and over again if you’re easily hooked to pop-heavy earworms. Plus, it doesn’t hurt that they’ve kinda nailed the whole crowd-pleasing bit, having been around since 2016.

That’s when they dropped their first (self-titled) EP. A couple of months later, they followed it up with their second EP, ‘Five Senses’.

The thing about K-Pop bands is that they’re almost always a hit in J-Pop as well. Hence, they’ve outed two mini-albums — Gorilla and Violet (in January this year) — in Japan. Then came their next mini album ‘Demo_01’ followed by ‘Demo_02’.

‘Shine’, out since April 2, features on their new album ‘Positive’, which is starkly different from anything else they’ve put out so far. Right from the get-go, the song — part Korean, part English — has you hooked.

So girls. you know how you get all tongue-tied when speaking to your crush. Well, it happens to guys, too. And the boys of PTG are man enough to admit that it happens to them, even making a bubbly song about it.

A carefully curated blend of hip-hop and pop, it features a stripped-down rap section that is allowed to breathe while keeping the entire track in the realm of pop-fuelled dance music.

Check out the video here: