He’s so aww-dork-able! – what we thought of George Ezra’s ‘Shotgun’ lyric video 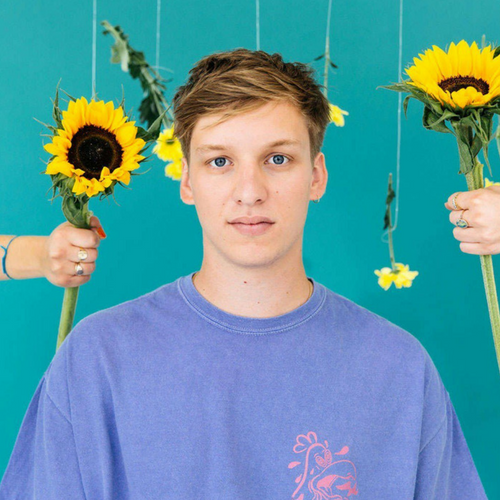 ‘Shotgun’ is the latest song from George Ezra and comes from his new album released in March, ‘Staying at Tamara’s’. In this eccentric lyric video, we can see Ezra in a very ‘awwdorkable’ style, singing about summer and travel and everything fun.

Ezra had said in an interview with NME, “the biggest theme on ‘Staying At Tamara’s’ is “escaping. When you’re touring it’s a beautiful existence, but then you’re spat out the other end and there’s nothing. All I could rely on was my creativity, and I’m not someone who can just wake up and write a song.” Indeed, he made our life a little calmer and happier just by this music video, which is the perfect replacement for the term “summer fun”.

It’s a simple video and the best part about him is, that he doesn’t even need to try and look cute. Everything he does, from the awkward hand moves, the creepy faces, ice cream scoops and a poor attempt at sports, makes up for the amazing concerts he has (P.S. He is on his new UK tour, including his biggest headline date so far at London’s The SSE Arena Wembley).

With such a pure voice, we truly bless the wonderful, talented dork that is George Ezra.