How to throw a punch… 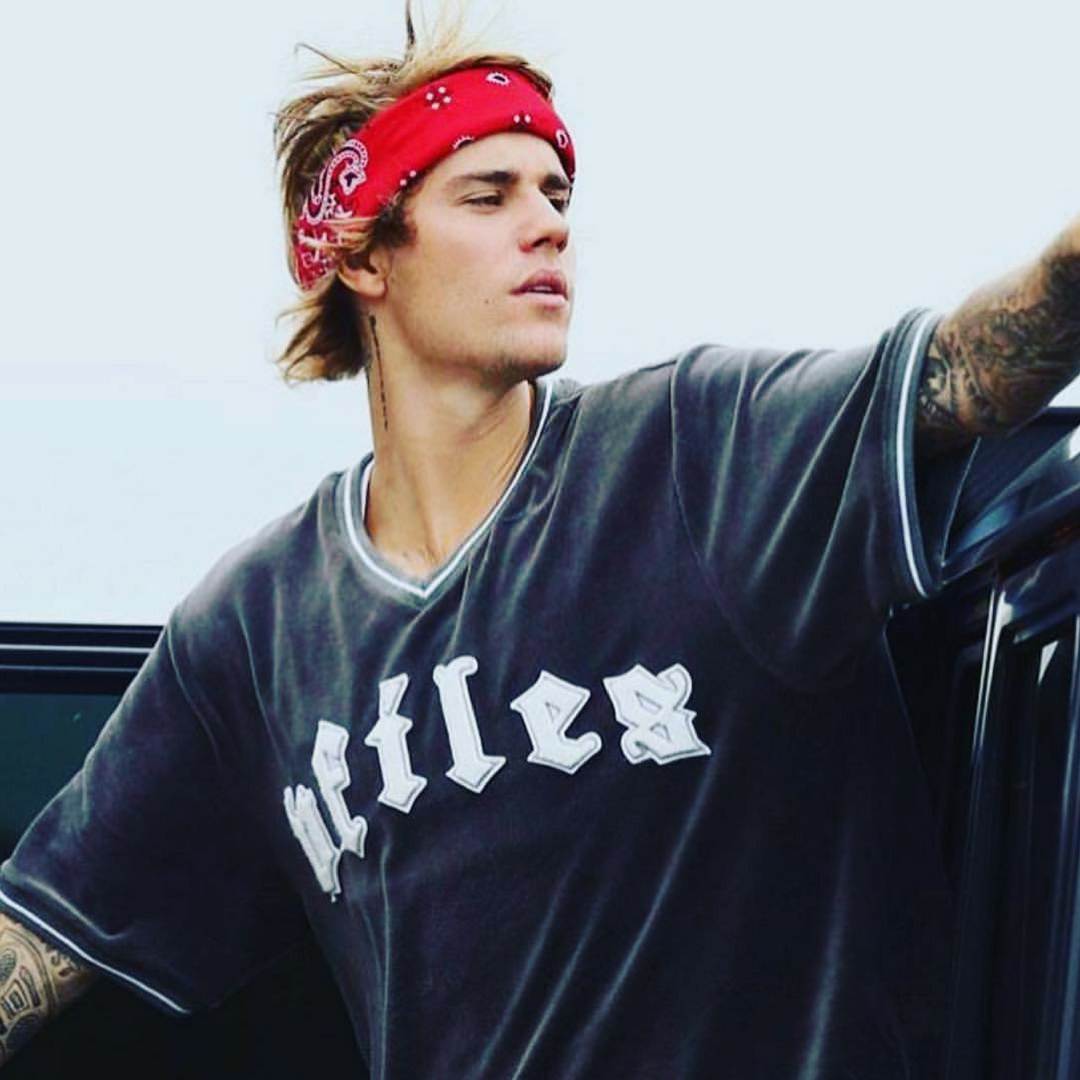 For someone who has almost always been infamous for all the wrong reasons, Justin Bieber being in the limelight for the right one might come as a huge shock to you.

Coachella might have been #owned by Beyoncé but Bieber made headlines, too. On April 14, Justin Bieber was supporting Mason Ramsey, the famous yodelling kid, proving that the Walmart kid has truly taken the country by storm.

But the music and art festival’s laidback atmosphere took a serious turn when Justin, who was hanging out with his friends, saw a man choking a woman. According to some reports, the man might allegedly have been on drugs and the woman was an ex.

When JB saw the man grab the woman by the throat, he screamed at him to let her go. When he didn’t do so, JB punched him in the face, onlookers said, allowing the woman to get away. It is believed that he was later arrested.

Not surprisingly, this isn’t Justin’s first brawl at Coachella. In 2015, he got into an argument with the festival staff while watching Drake perform.

A good girl always changes a bad boy by making him fall in love with her, said every chick flick and Wattpad book ever. Maybe Selena’s (short-lived) presence in his life had a huge effect on Justin? Or maybe he’s still finding ‘Purpose’ in everything he does?