‘I’d like to write a song for Alia Bhatt’ 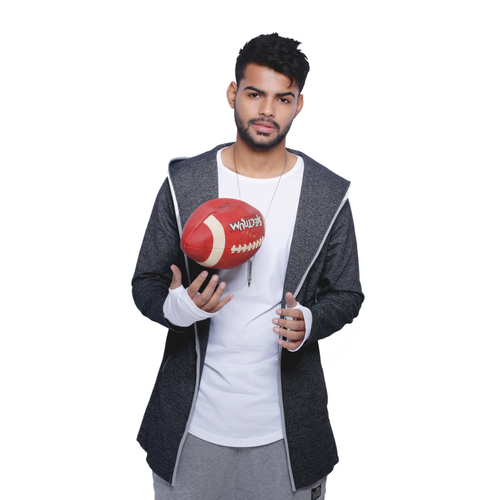 ‘Trip’ singer Badal on his latest track and the lines from the song he’d like to dedicate to the actress.

However, it would take the Spanjabi (Spanish-Punjabi) ‘Vamos’ with Dr Zeusand songwriter-rapper Raja Kumari for him to have a breakthrough single.

His latest single, ‘Trip’ has been composed, written and sung by him. The video for the same is doing rather well (3 million views and counting) on YouTube.

We asked him about the inspiration behind Trip. He tells us that it was “one of those songs where the music was created first”. And that “with mad music goes mad lyrics”. He added, “It’s not the inspiration, but the dedication towards making something unique that drove me.”

Ask about Bollywood aspirations and he says he’s up for collaborations and is looking to do something new and unique.

And of course, what is talk of Bollywood without asking him who he’d like to write a song for. He promptly replied, “Alia Bhatt. And the lines I would happily dedicate are from Trip: “Tenu vekh-vekh chad di e trip soniye. Sidha dil utte kardi e hit soniye.”

He plays it safe when we ask if he believes Trip can get bigger than Vamos. “Vamos is my first song so wouldn’t want to compare it with Trip. I have great memories with Vamos and it is a special song for me. All I can promise is to make new and better song each time.”

And there is new music coming. Badal insists there’s more on the way. Cheers to that!