‘It will be a challenge to look lovable’ 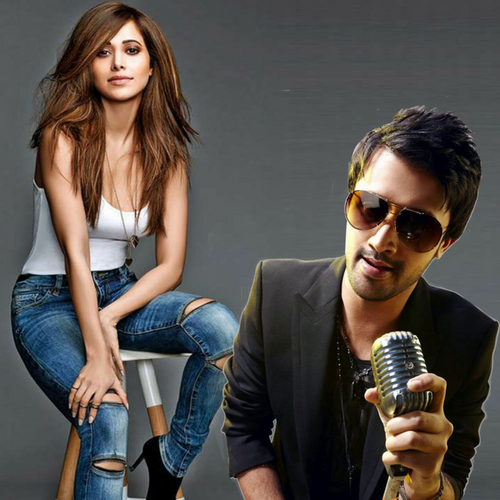 Actress Nushrat Bharucha (of Sonu Ke Titu Ki Sweety and the Pyaar Ka Punchnama franchise fame) is moving in a different direction. She is all set to feature in a new music video with Atif Aslam for a song called Baarish, according to reports.

Produced by T-Series, this song, composed by Atif himself, will be shot in the US, for three days in Los Angeles, California.

She has stated to BollywoodLife.Com, “I’m very excited on this collaboration. I love Atif as an artist and (I am) fond of his music. I’m hoping the audiences like it too.”

The song will be shot on the beaches of LA where she says they’ve zeroed in on a few exotic houses for indoor shots.

She says of her look in the video to MiD DAY, “My look in the song is soft, pretty and demure. I need to look lovable. It will be a challenge to keep up that personality, and add an element of vibrancy to my act. I am getting some style factor into it.”

Of Atif, she has added, “He is a wonderful singer, and I am a fan. His unique voice quality has a lasting impact. It’s an honour to work with him. I am excited to hear him belt out my favourite tracks, too.”