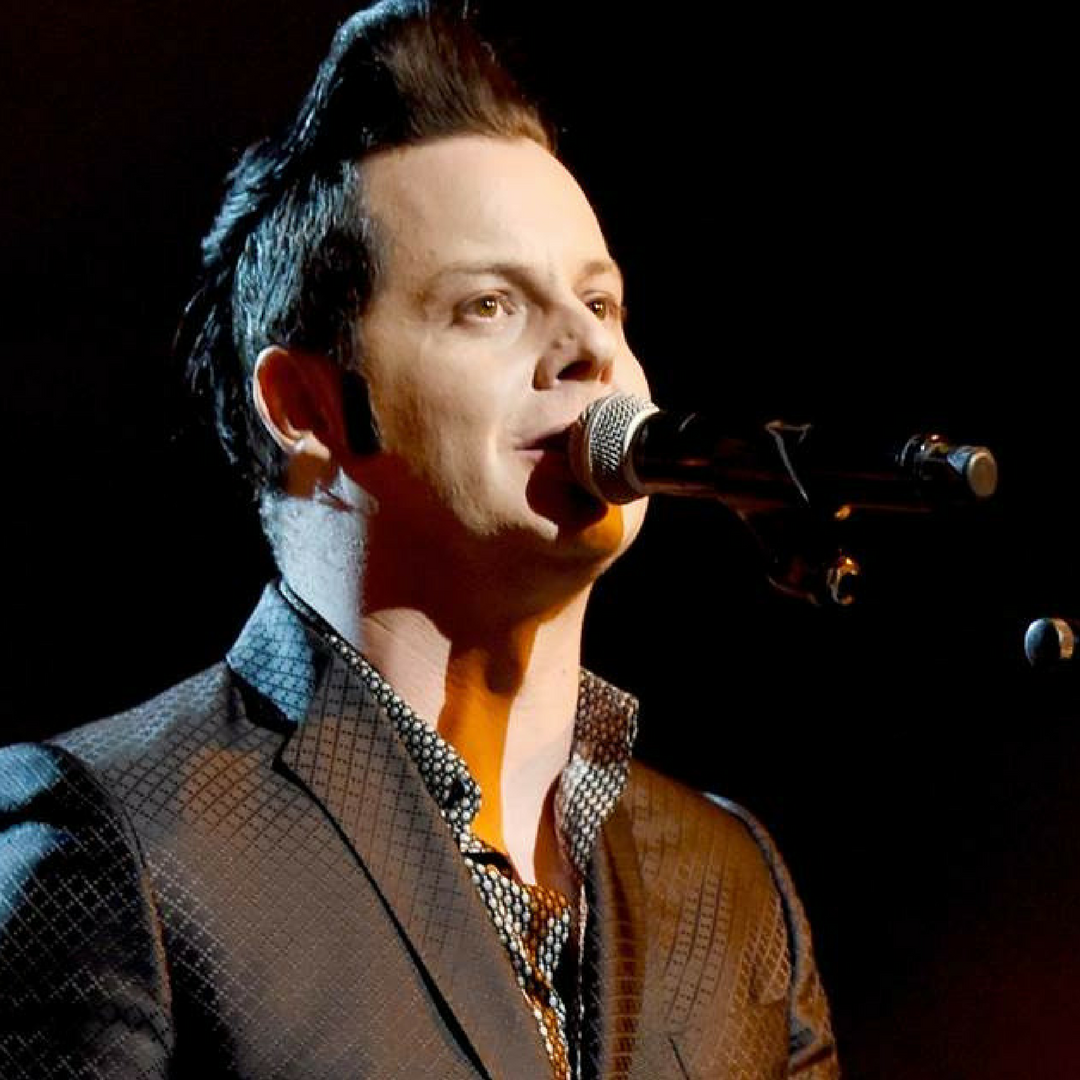 Not too long after telling Rolling Stone in a roundabout way that he had no idea what DJ Khaled does and subsequently calling Wild Thoughts “just Carlos Santana in its entirety”, rocker Jack White has called Nicki Minaj “brilliant” In a recent interview with CLASH magazine.

Among other things in the interview, he mentions listening to a lot of 80s and 90s hiphop as well as Kanye West and Nicki Minaj.

He calls modern hiphop “the new punk rock.” He continues, “They’re doing the dangerous things – whether it’s Trippie Redd or Tekashi69-Br; these are a very punk, dangerous side of music.”

Citing Nicki’s ‘Only’ in particular, he adds, “I mean, some of those lyrics are like, ‘Holy shit!’ I, as an adult, listening to that by myself, am shocked at some of the words that I’m hearing. But it’s brilliant! It’s brilliant to be able to say that, to be able to say whatever you want. I couldn’t get away with saying half of those things that Nicki Minaj says in that song. It’s just brilliant to see how far things have gone in that sense, and how cool it is for people to talk about these moments and say, ‘Wow, check this out.’”