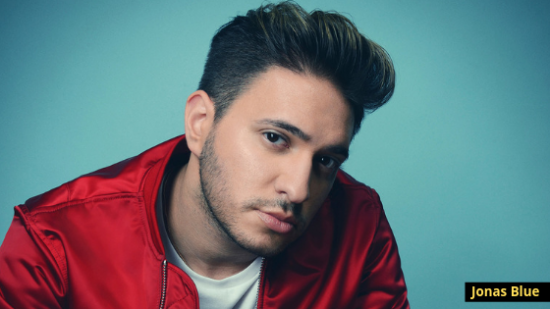 Jonas Blue has been on constant tours around the world since the release of his trop-house take on Tracy Chapman’s classic song ‘Fast Car’ and has made numerous festival appearances.

Jonas’ rapid rise into the mainstream has allowed the DJ, producer and multi-instrumentalist to establish himself as one of the most talented and well-rounded artists to come out of the UK in recent times, having sold more singles in the UK in 2016 than Clean Bandit, Ellie Goulding, Olly Murs & Zayn Malik.

Karan Singh, CEO, Sunburn states, “Jonas Blue enjoys a robust following in India and has always wished to tour the sub continent. We are extremely delighted to curate his first ever India tour and bring his wide spanning hits to the local audiences. The tour is our endeavour to reach out to a more diverse audience and offer a world class music experience.”

Jonas Blue states, “I wanted it to be special the first time I came to India, this felt like a special show with some other great acts and it was on my list of countries to visit this year so had to get the show in before the end of the year! I’m really looking forward to enjoying the local culture and food and also visiting the Taj Mahal ! I always try and make my shows special and unique, the Indian fans can look forward to some fresh exclusive tunes and brand new visuals!”