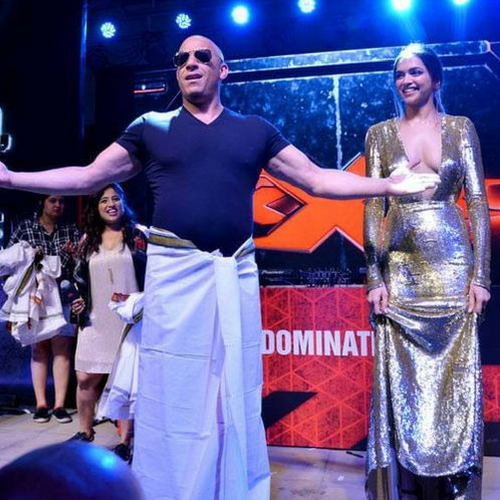 It just might have that or a new desi track featuring Deepika Padukone, confirms director D.J. Caruso

DP’s Hollywood debut made quite the mark on her director, who confirmed on Twitter that he’d like to end the fourth installment on a high note, with her hit track, Lungi Dance playing over the end credits.

The track, originally written, sung and composed by Yo! Yo! Honey Singh, appeared over the end credits of Chennai Express and was marketed as a tribute to the Thalaiva of the South, superstar Rajinikanth.

This sounds like a confirmation of that, right? Well, fingers crossed.