‘Majbooriyaan’ is couple’s therapy after a breakup 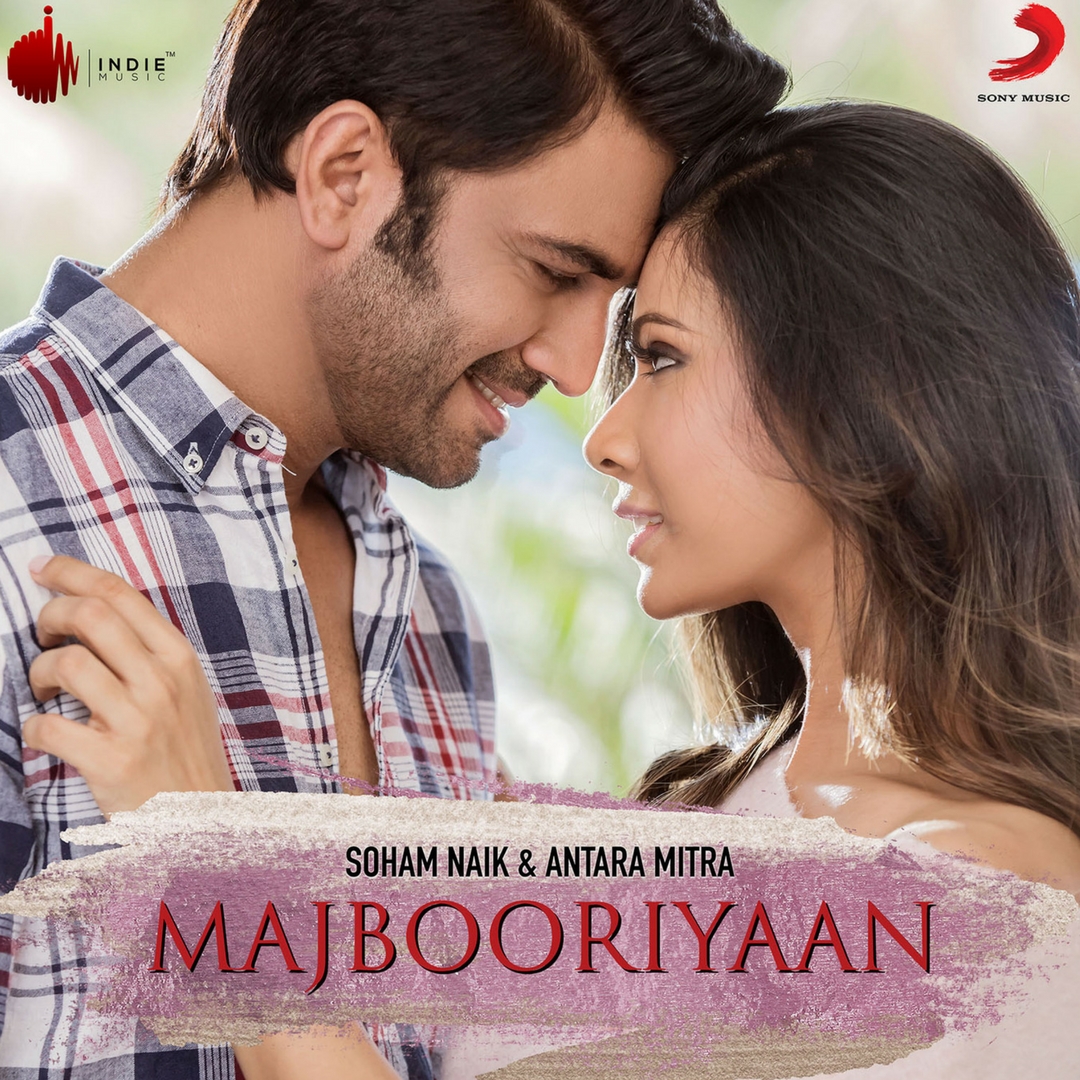 ‘Majbooriyaan’ is couple’s therapy after a breakup

The aftermath of a breakup is what Majbooriyaan is about. At first listen, it feels like the moment fresh off the end of a relationship.

It has the guy, (played by Sharad Kelkar according to the artwork) and sung by Soham Naik, asking the girl in his life why she decided to up and leave before listening to his side of the story.

It’s an entreat on his part to get her to hear what he has to say. But is it too late? He admits he should have shared it earlier.

Antara Mitra, who sings the girl’s portion, is not as much on the defensive as much as a ‘you should’ve told me’ refrain.

The music by Sandeep Goswami is understated and allows Naveen Tyagi’s lyrics to tell the tale to the fore.