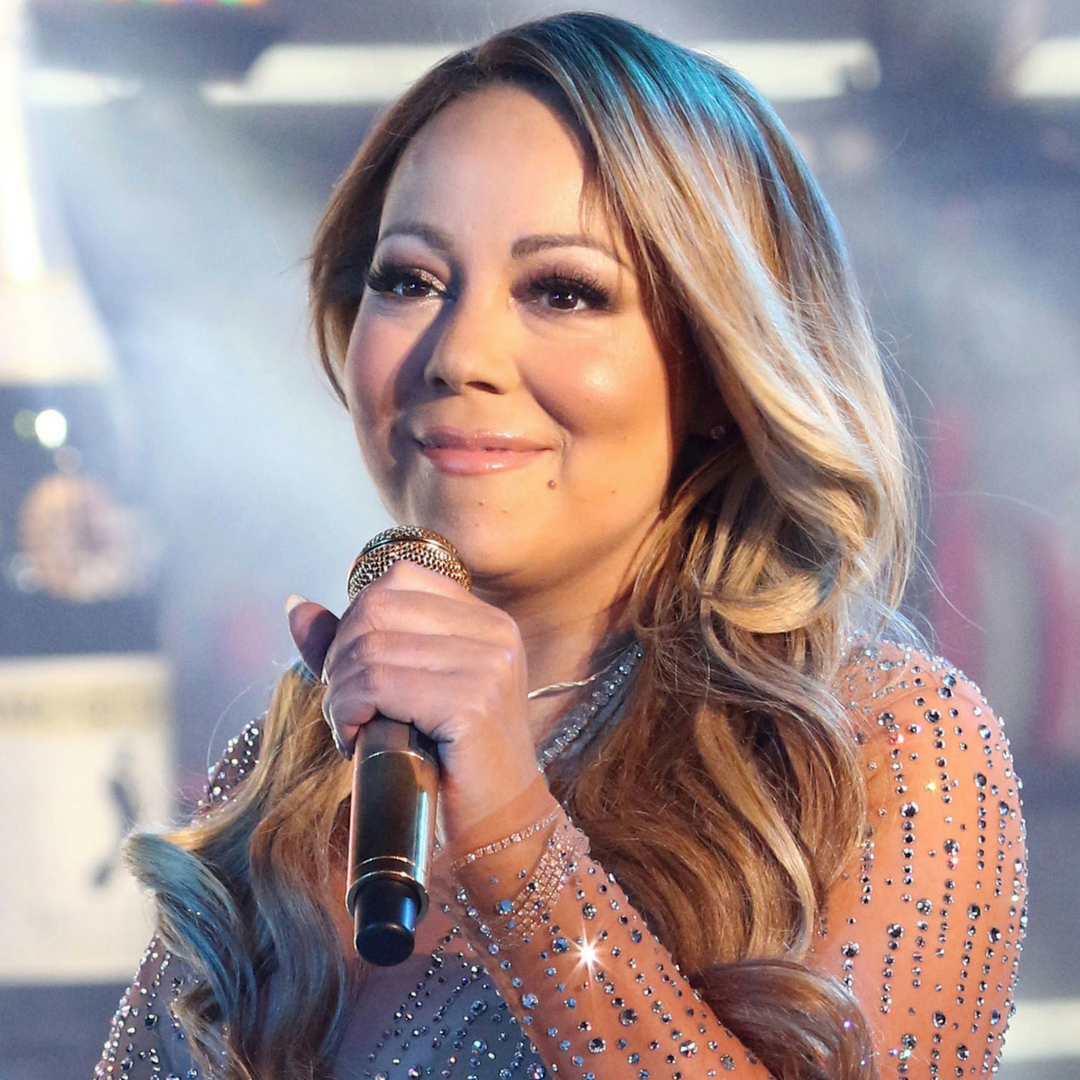 Mariah Carey has revealed her struggle with Bipolar II disorder to Peoplemagazine. She has discussed the condition for the first time in the interview.

The singer told the magazine (she also features on the cover) that she was first diagnosed with the condition in 2001 after being hospitalised following a “physical and mental breakdown”.

She further noted in the interview: “Until recently I lived in denial and isolation and in constant fear someone would expose me. It was too heavy a burden to carry and I simply couldn’t do that anymore. I sought and received treatment, I put positive people around me, and I got back to doing what I love – writing songs and making music.”

She described the initial experience as something close to a “severe sleep disorder”. She continues, “I was working and working and working. I was irritable and in constant fear of letting people down. It turns out that I was experiencing a form of mania.”

She further explains that bipolar II disorder meant she suffered mood changes, though she didn’t suffer mania (which is a known symptom of bipolar I disorder). She says she finally spoke up to raise awareness. She concludes, “It can be incredibly isolating. It does not have to define you and I refuse to allow it to define me or control me.”