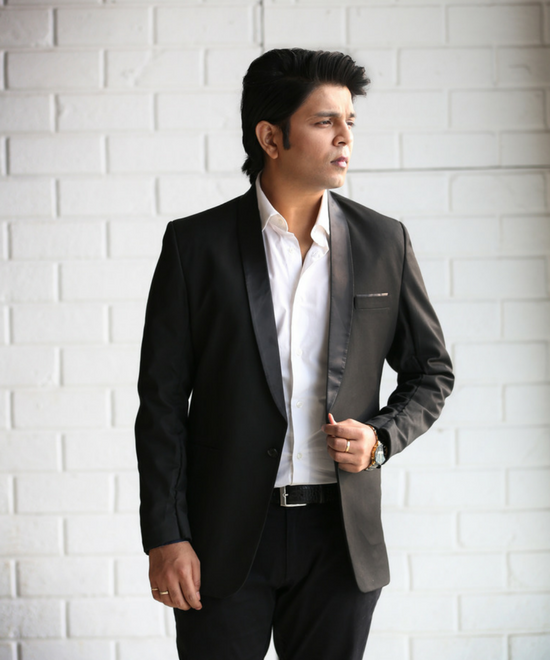 Ankit Tiwari’s latest outing is a gaana.com Exclusive. The music video dropped earlier this week on Zee Music Company’s YouTube channel and within no time at all, there was a flurry of reactions from fans and general listeners.

As is the case with any A-List singer-composer, battle lines are very clearly drawn — you either love a song or loathe it. And thanks to relative anonymity, many commentators get away with a lot of unsavoury words. It is to be expected. People will either like or dislike a song.

In this case, since dropping the video on March 5, the song has reached 370K views (at the time of writing this). 589 comments feature below the video and it has garnered 8000 likes in that time. What’s worth noting is that has also got 1000 dislikes. And that’s a big deal.

If you took a cursory glance at the time of the video’s release, you’d notice that initial commentators compared the new track to Kif Badak 3ani Tghib by Lebanese singer Shiraz – شيراز going as far as alleging that it was lifted.

When reached for comment, Ankit Tiwari was unequivocal in his affirmation. “Mehbooba is an original composition”, he insists. When told that one portion in particular has people wondering if the singer-composer (known for his original compositions) went in for a remake/cover, he insists, “The sample of the music used in Mehbooba is from a sample library called Arabian Dope Beatz. It does not belong to any one composer or to any one song for that matter. The loop is used in both songs and are royalty free loops which can be used by anyone.”

He says he’s quite aware of how YouTube works and adds, “The back-end of YouTube is so powerful that anyone tries to copy a tune or a song, will immediately attract a strike on the channel. Three strikes and you will be blocked. Nothing of the case HAS or WILL happen here.”

There you have it, then!