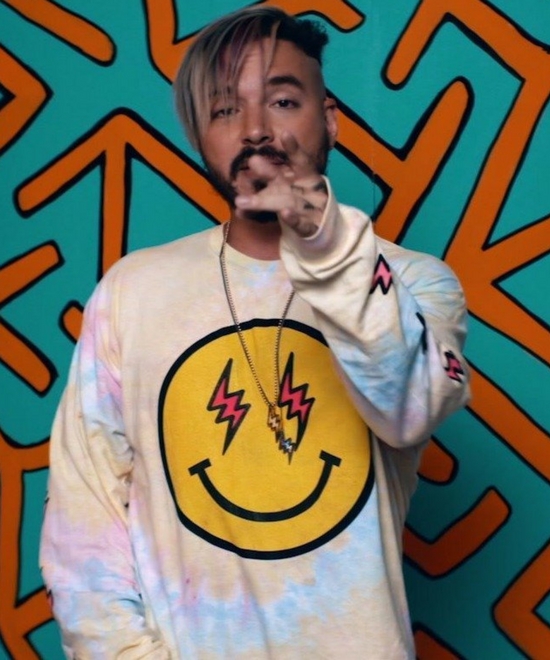 Going by the buzz around the interwebs, J Balvin’s ‘Mi Gente’ didn’t just sample Willy William’s ‘Voodoo Song’, Williams found ‘inspiration’ in our neighbourhood. Bangladesh, to be precise.
You heard that right.

We wish we were making this up. But one listening of Heila Duila Nach (O Mim Mim) will confirm this. That and the upload date of the Bangladeshi video on YouTube: December 14, 2016.

Of course, by comparison, Heila Duila Nach sounds badly produced. But if we’re giving credit where it’s due, isn’t #Akassh, the ‘original’ composer losing out?

This despite, ‘Mi Gente’s Wikipedia page getting an update to reflect that.
This happened!