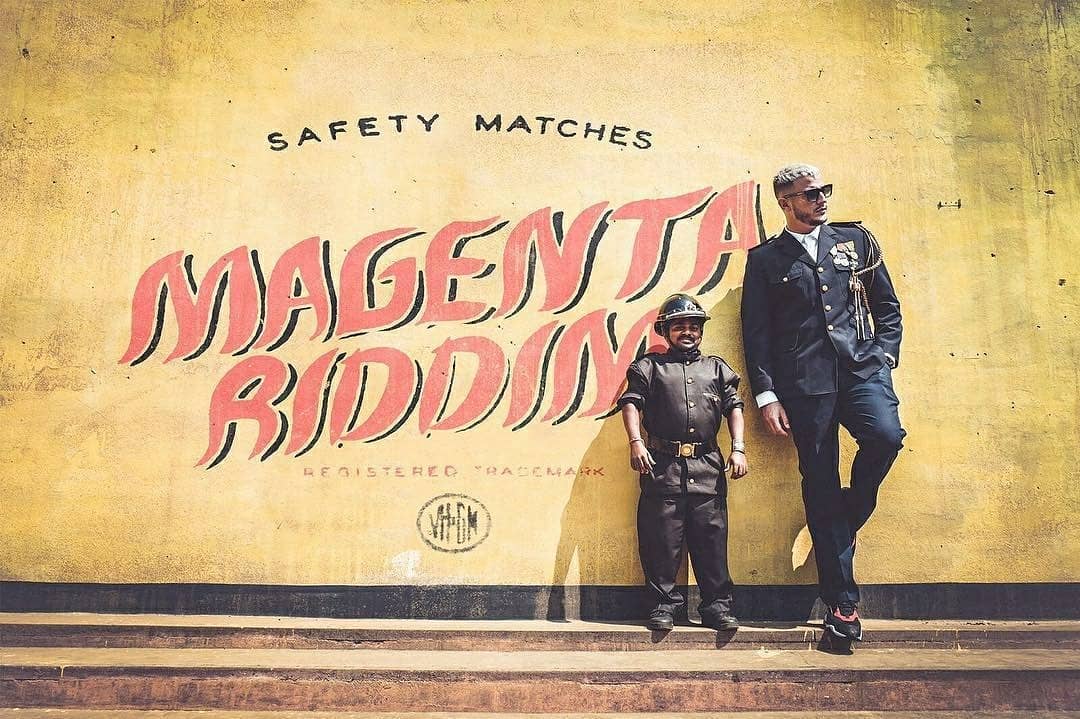 Apart from the fact that it was Made In India, that is…

DJ Snake has a special connection with India. Not only has he been to the country more than once, earlier this year, he won even more hearts when he had superfan Gaurav Jain over in Paris as a special guest.

Also, more often than not, he does include Indian elements in his music videos and if you don’t believe us, check out ‘A Different Way’, his song with Lauv. Also check out ‘Turn Down For What’, while you’re at it.

However, this time, he isn’t just having Indians dance to his music, he’s actually shooting in India for his latest hit, ‘Magenta Riddim’. And did we mention that a lot of people felt the track had an Indian-influenced sound?

While it’s common knowledge that he’s shooting in Hyderabad and plays the commander of a French fire department working with his Indian counterparts, here’s what you probably may not know: two of the shooting locations are Ramoji Film City Studios and the Falaknuma Palace.

And in case you’re wondering where to get that outfit he’s got on, you could reach out to fashion designer and artist Neeraja Kona.

The music video has been directed by Vania Heymann and Gal Muggia and has been completely shot in the newly carved out Indian state of Telangana.

The teaser is out, the music video should drop any time now and the buzz is great around the video.