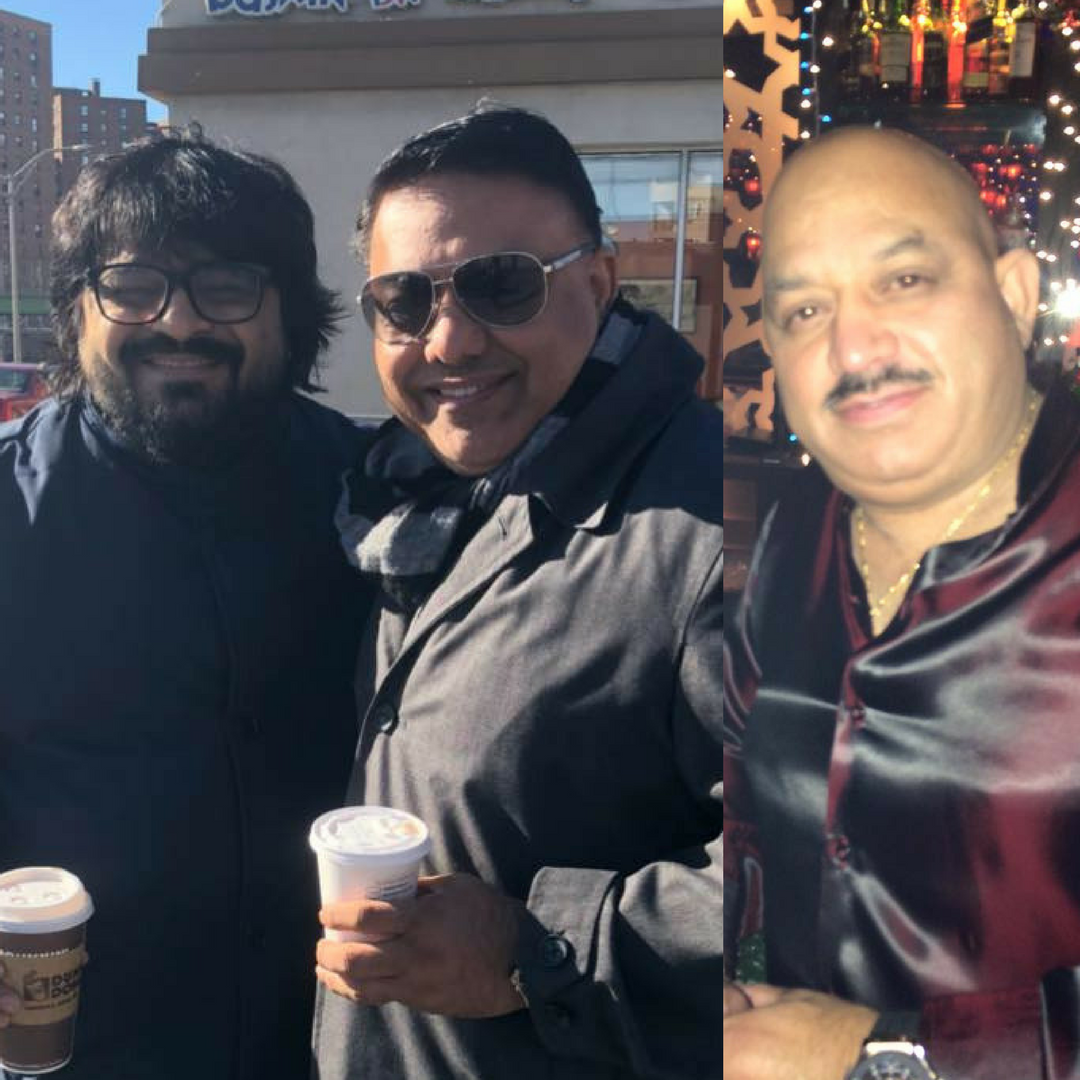 Pritam’s much-publicised ‘First Time Ever In North America’ tour started out on a great note in Chicago (April 6), where the concert went by smoothly, as scheduled) by all accounts.

It was the second stop (New Jersey) where the tour ran into controversy. While the local (Raj Uppal and Jaweria Khan for Princeton Royal Legends) promoters were on the same page as the national promoters (Karl Kalra – LIVE 2 YOU) right until Saturday (April 7), it was the postponement of the concert and its subsequent cancellation that started off a round of contrasting versions (shortened versions of the statements posted here, full version links provided).

NJ local promoter Raj Uppal posted on his FB page that the show had “been indefinitely cancelled. He then alleged, “The main factor for this cancellation is the artist himself, Pritam. Being such a talented individual of the Bollywood industry, we did not expect such an unprofessional behavior from him. Since the time we picked him up from the airport on Saturday morning, we felt that he was not in the mood for performing .. it was Pritam’s intentions on cancelling the show. (For full statement, read the original post here: https://www.facebook.com/Janniusa/posts/10156342033954747)

Karl, the national promoter, has stated, “Its unfortunate that New Jersey local Promoters has cancelled the postponed show for below reasons and it’s a matter of breaching contract as well as defaming, which court of law will see and the truth will be revealed, on social media anyone can give any statements which may or may not be truth, we will take proper medium to reveal the truths and facts…. The New Jersey promoters cannot take liberty on their own to cut down on the technical needs promised a day before for the show which are not informed and expect the artist to continue and do a compromised show. This cheats both the artist as well as the fans. Will be coming with evidence soon.” (Follow his full version here: https://www.facebook.com/KKALRA…)

Pritam shared Karl’s version and added, “My team tried to work out and plan out how to still do the event and when they failed to provide us with the requirements, even gave them the option to postpone the show to Sunday, which they AGREED to… I tried to put up the show on Sunday as the promoters failed to provide us the right equipments on Saturday! So keeping the hope alive that I will meet my people who had bought the tickets to hear my music, I posted that the show is postponed as they confirmed. However, they without informing us cancelled the show for second time. Their false promises and lies have made me hurt, heartbroken, disappointed and angry …when a musician gives a prior list of equipments needed for the show to a promoter, that only means that the show can’t happen without those. If not for an extremely valid reason I would have never stopped myself from going on stage when I am already in New Jersey with a huge team of Indian & American musicians. (Pritam’s full statement here: https://m.facebook.com/story.php?story_fbid=1712905475469546&id=182128275213948)

At this point, the Pritam Live In Concert’s Toronto show (April 8), too, stands cancelled. Fans aren’t happy about missing out and that shows in the comments following the posts by all parties concerned.

With Dallas, Los Angeles, Washington DC, San Jose and Seattle all part of the tour, it’s still too early to know how this will impact (If at all) the ticket sales/ audience anticipation for the rest of the tour.

Watch this space for more updates.