A.R. Rahman’s ‘Beyond The Clouds’ OST releases on his own label 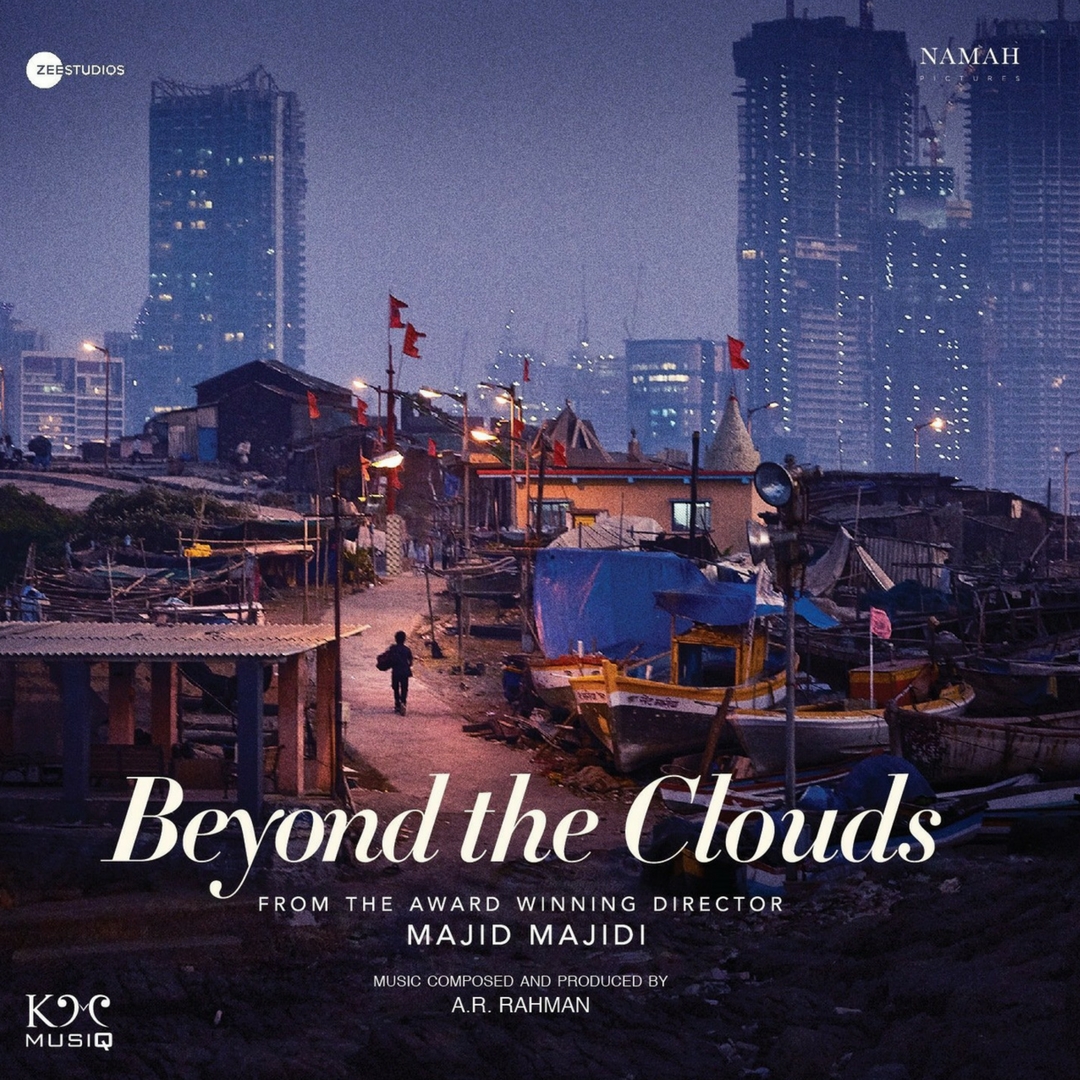 A.R. Rahman’s ‘Beyond The Clouds’ OST releases on his own label
Becomes the first OST to release through KM Musiq, first song out tomorrow.

Ahead of the music video reveal of Ey Chhote Motor Chala, the first song from Majid Majidi’s Beyond The Clouds tomorrow, let’s talk a bit about the 15-track soundtrack first.

Featuring 12 instrumental tracks by AR Rahman and three vocally-backed ones, the album has had a Gaana-exclusive release on streaming and a physical release through KM Musiq, AR Rahman’s own music label.

While this isn’t the first time Rahman has released music through KMM, it will be the first time an entire movie soundtrack will release through the label.

Produced by Zee Studios and starring Ishaan Khattar and Malavika Mohanan, it is the story of a brother and sister separated by a twist of fate and how they attempt a reunion despite the odds stacked against them.

We reached out to AR Rahman for comment and he sounded excited about the launch of the first single tomorrow. He told bandook, “”For the track ‘Ae Chhote Motor Chala’ from Mr Majidi’s movie, Beyond the Clouds, I was very happy to collaborate with our own Qyuki artiste, MC HEAM and I Hope You Like It.”

MC Heam (real name Hemant Heam Dhyani) is a rapper from Delhi, who is also the hiphop instructor of The Dharavi Project and is part of the hiphop collective Slumgods.

Qyuki is a social media platform co-founded by AR Rahman along with filmmaker Shekhar Kapur and entrepreneur Samir Bangara.