REVIEW: ‘Caution’ is the validation of the enduring power of Mariah Carey, writes Tushar Joshi 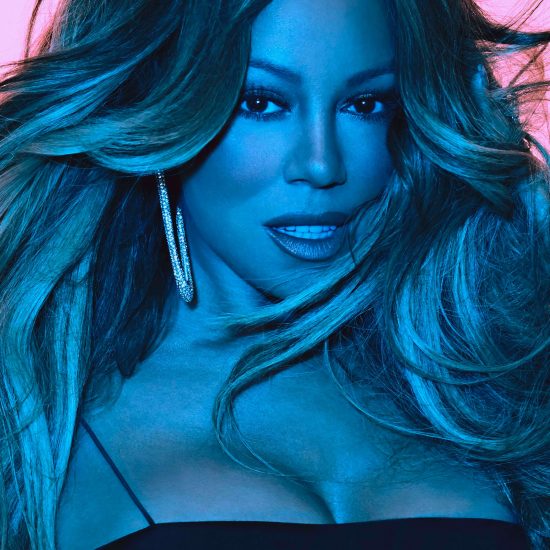 Mariah Carey’s 15th studio album comes with a warning. ‘Proceed With Caution’, she croons on the title track of her most R&B-influenced album till date. For anyone who is a millennial, a gentle reminder of who Mariah Carey is, might be a good exercise before one reviews the album.

Mariah Carey has easily been one of the biggest influencers of modern-day music across all genres pop and R &B. Yes, she’s famous for those stratospheric dolphin-whistle notes she’s famous for hitting and yes she has the most #1 songs to her credit more than any singer alive ( 18, to be precise).

But more than these records and awards, there is something Mariah is never given credit for and that is her amazing songwriting. Mariah owns almost all her catalogue, except the cover songs and the Christmas traditional music. No one female artist boasts of such an eclectic catalogue that spans several decades.

Her latest offering ‘Caution’ is a throwback to her songwriting skills. The voice, of course, isn’t the same as it used to be but the lyrical mastery is intact.

‘Caution’ opens with ‘GTFO’ a big F-U, sugar coated with harmonies and buttery baritones. Mariah has the art of being funny, witty and bitchy at the same time. There is no anger or hurt or regret in the track when she softly coos, ‘How bout you get the f*** out ?’.

Before you think she’s bitter and the album is all about heartbreak, we move into ‘With You’, a love ballad where she paints a story of finding love after being disappointed in the past.

The producers on ‘Caution’ are noteworthy. Timbaland, DJ Mustard and Skrillex are just some names you wouldn’t necessarily hear on a MC album. But that’s what keeps ‘Caution’ fresh.

The highlight of the album comes early on in a collaborative effort with rapper Ty Dolla $ign. The only uptempo track on the album, the beats and vocals on ‘The Distance’ remind us why MC is also a producer. She spends as much time outside a vocal booth as much inside! Ty Dolla $ign sings his most melodic hook ever!

Blood Orange and Slick Rick make their appearance on a six-minute long track titled ‘Giving Me Life’ which is yet another highlight of the album. The wailing siren in the background and her lower register through the entire song are remarkable. The mood is dark and melancholic, yet sexy. Mariah songs are moody so you really need to be patient enough to give them more than just one chance on the playlist.

‘8th Grade’ is a flirty, fun track and the last few minutes on it are stellar.

The most personal moment comes in the final track ‘Portrait’. A Timbaland production, it’s quite unlike his trademark sound, with just a simple piano and Mariah’s vocals on top.

VERDICT: ‘Caution’ is the best R&B album of 2018 and also a validation of the power that Mariah Carey is. Put this on your playlist and give it a spin!

Listen to the album here