‘A richly woven tapestry of sounds’ 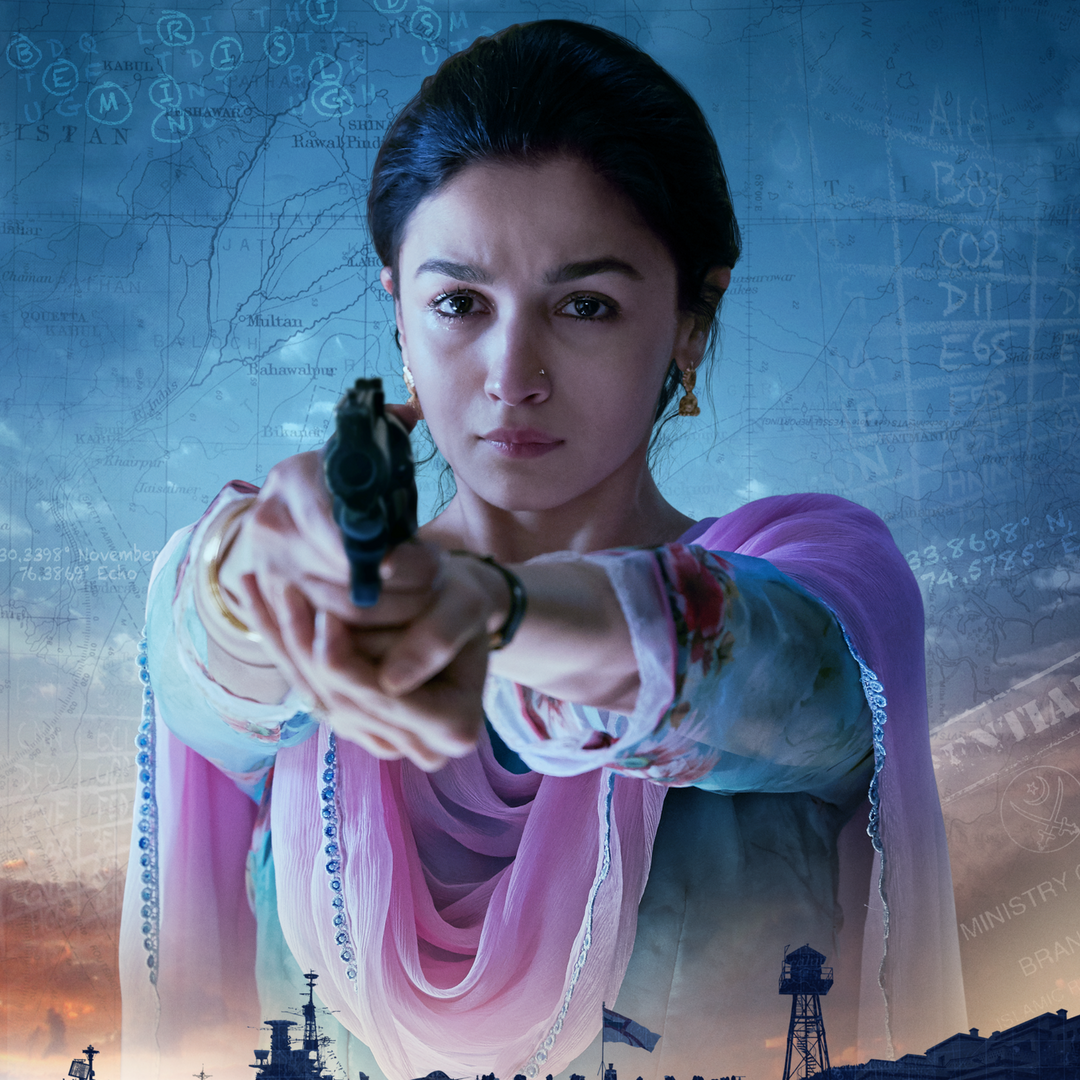 ‘A richly woven tapestry of sounds’

1. Ae Watan: Sees Arijit Singh at the height of his powers. Bring in SEL’s singular talent for creating anthems, Gulzar’s deceptively simple but deeply profound verse and you have a goosebump-inducing track. An effectively used choir underscores the fact that this is a song that won’t leave you any time soon.

2. Dilbaro: Harshdeep Kaur sings in the child-woman tone we most often associate with Jasleen Royal. The evocative old-world melody is an out-and-out bidaai song with a Dogri (?) opening set to the riffs of rabab and dotara. Shankar Mahadevan comes in late with a fatherly voice that promises that all will be well. Vibha Saraf am guessing is the female voice on the chorus.

3. Raazi: Arijit returns to action for the title track with an instrument that could either be a mandolin or a bouzouki. A moody drawl that flirts with a #qawwali section and an esraj coming in at the end of a track, it’s a string-heavy sombre song that has to do with making tough choices. A bit too long for our liking, though.

4. Ae Watan (Female): A rendition by Sunidhi Chauhan, where the opening lines’ flow is reminiscent of the classic ‘Tu Jahaan Jahaan’ from Mera Saaya. That changes as the first verse plays out. If Arijit had an all-male choir, Sunidhi has a children’s choir that lends the song an instant innocence. Backed by a string section specific to the region the film is set in, it has a beat that comes to the fore more heavily, marking this in a different tone than Arijit’s version.

VERDICT: The beauty of an SEL soundtrack is that it transports you into the world of the film, but has a life independent of it. Live instruments lend it a rare beauty. Gulzar’s verse is sublime and simple. A rather richly woven tapestry of sounds.