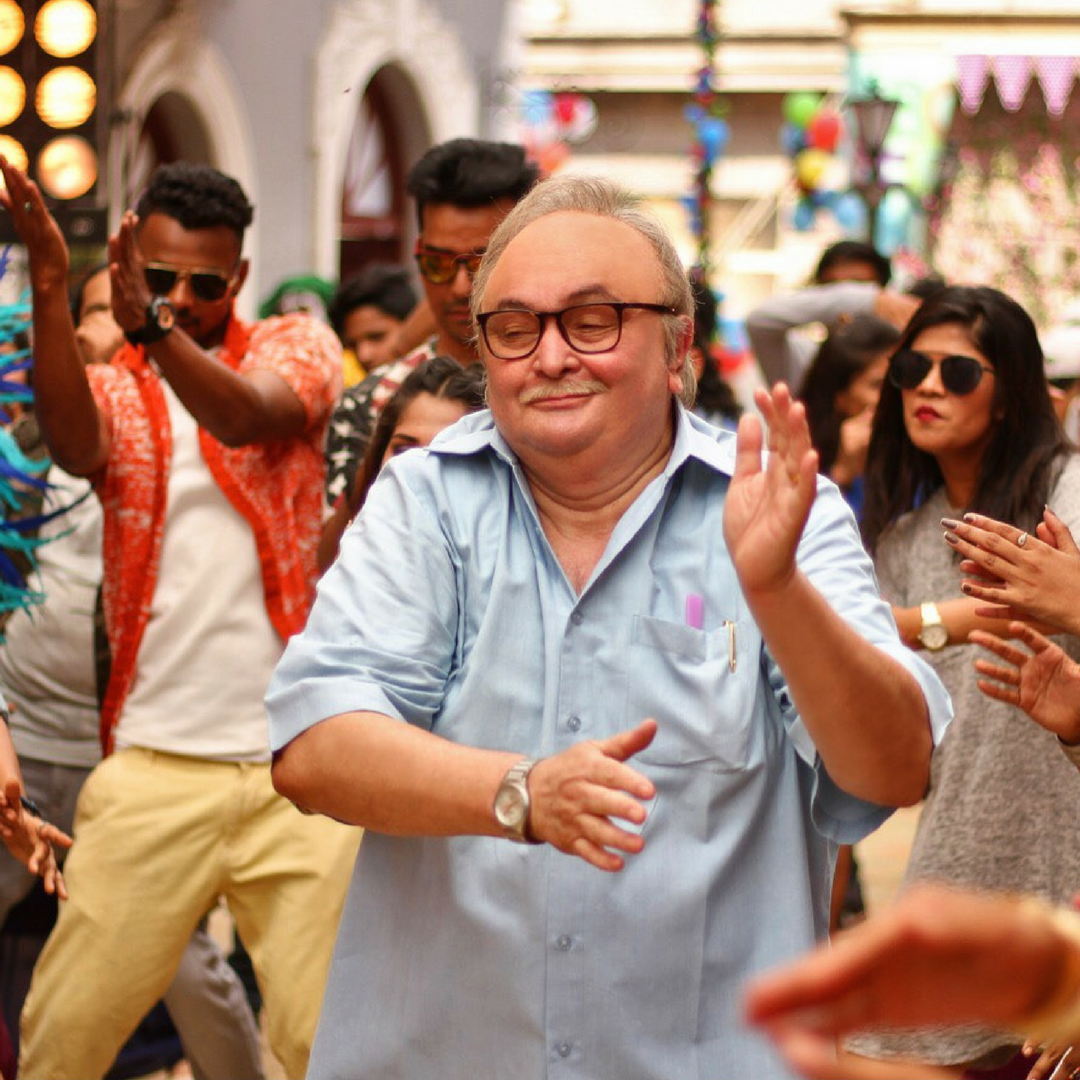 Rishi Kapoor makes singing debut at 65!
For an Amitabh Bachchan composition, no less

By now, you have got to be aware that Amitabh Bachchan, 75, will play a 102-year-old father to Rishi Kapoor, 65 (75 in the film), in 102 Not Out, directed by Umesh K Shukla and that he has sung and composed for a track called #Badumba. But did you know that Rishi Kapoor will also sing for the first time on the track?

Big B tweeted about the same and even wrote this about the track on his blog: “One could sit inside the portals of a studio for hours just jamming and having the time of your life… those moments are special and precious. But with that comes the fear of the shooting of it and the apprehensions of its performing. Never a dull moment in our lives!”

See the trailer and the first song out (sung by Arijit Singh) and you’ll fall easily for the full-of-life Dattatraya Vakharia (Bachchan) and his cranky son Babulal (Kapoor).

Here’s a bit of dope about how the track came to be. Says a source, “It was the last day of the shoot. Mr Bachchan instantly gave in and said that he would compose the song himself. Mr Kapoor was quite apprehensive about singing and offered to rehearse first and see how it went. At the recording studio, he surprised himself as it was wrapped in the first take itself.

Think back to their chemistry in Chal Mere Bhai (Naseeb) and Lambuji Tinguji (in Coolie) and you’ll have a fair idea of how zany this one is going to turn out.

Well, the song is expected to drop anytime soon and the film will release worldwide on May 4.