‘Selfish’ sounds better than it looks 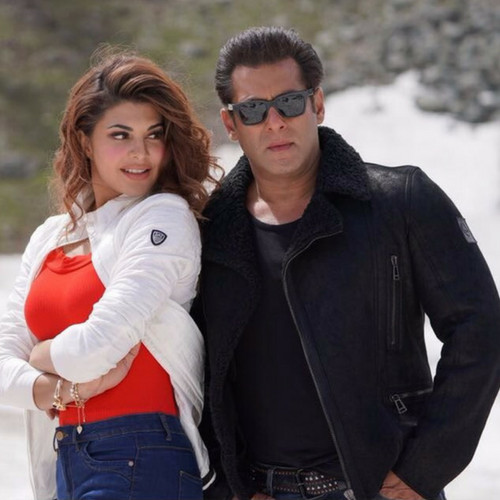 Could it be debut lyricist Salman Khan’s words at work? Or Atif Aslam’s charming voice?

If it’s a romantic song in a Salman Khan film and you want a hit, you can be sure it will either feature Atif Aslam’s vocals or Rahat Fateh Ali Khan’s.

What’s new about the second single from RACE 3 is that it is the first time the superstar has written the lyrics for a Bollywood song. ‘Selfish’, sung by Atif Aslam and Iulia Vantur for Race 3, has been composed by Vishal Mishra, who also composed the title song of Veere Di Wedding.

A slow jam, this one sees Atif on the opening lines, with Iulia Vanturpowering by on the female portions and setting up the next few verses for Atif again. She really gets to shine here.

It’s the sort of song where only the hook will stay with you. Pleasant enough, Salman uses Hinglish lyrics (we imagine to make it more accessible, as opposed to using Urdu or shuddh Hindi). Also, have to admit ‘swaarthi’ or ‘khudgarz’ doesn’t quite have the same ring to it as ‘Selfish’ does.

The visuals have been shot mostly outdoors with Jacqueline Fernandezhappily dancing with both Salman Khan and Bobby Deol and later, ending up in a hotel room with the former. Daisy Shah and Saqib Saleem also make appearances in the video.

It’s a bit intriguing to be sure, and does get you thinking that there might be love triangle. Or maybe it’s just imagination working overtime. Either way, it’s a product that sounds better than it looks. Yes. Despite those stunning locales they’ve shot at.