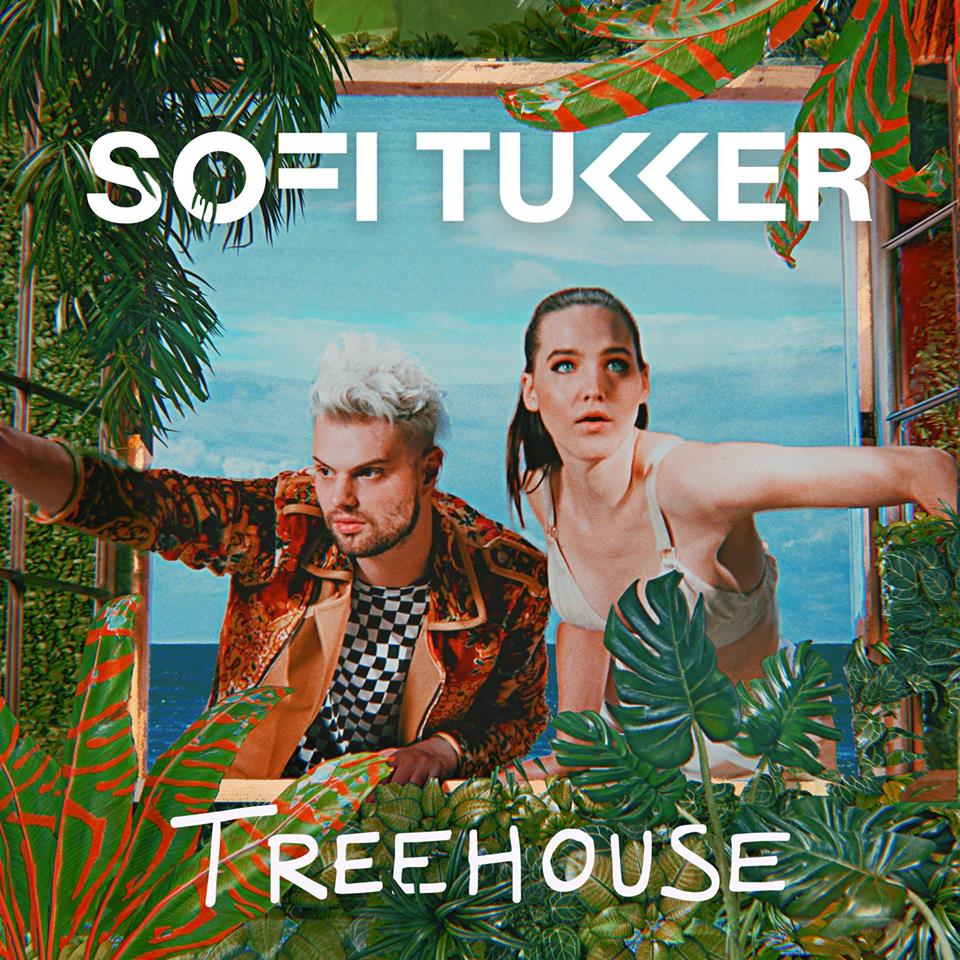 ‘Best Friend’ was the track that played in the background while the iPhoneX Reveal ad played and the song was a hit in no time at all.

It also meant for the duo could continue experimenting with their jungle-pop sound the way they wanted. Called ‘Batshit’, the new single has Tucker channelling his inner Right Said Fred (think ‘I’m Too Sexy’) . Sophie drops in for the chorus and later, a rather repetitive bridge as she lets him take the lead. It’s a mid-tempo sway-and-shake slow-grind.

Does it have the instant charm/verve/appeal/sexiness of ‘Best Friend’, ‘Drinkee’, ‘Baby I’m A Queen’ or ‘Fuck They’. Maybe not. But it hasn’t stopped the maverick duo from going in a different direction and we’re all for that.

Listen to the audio here: