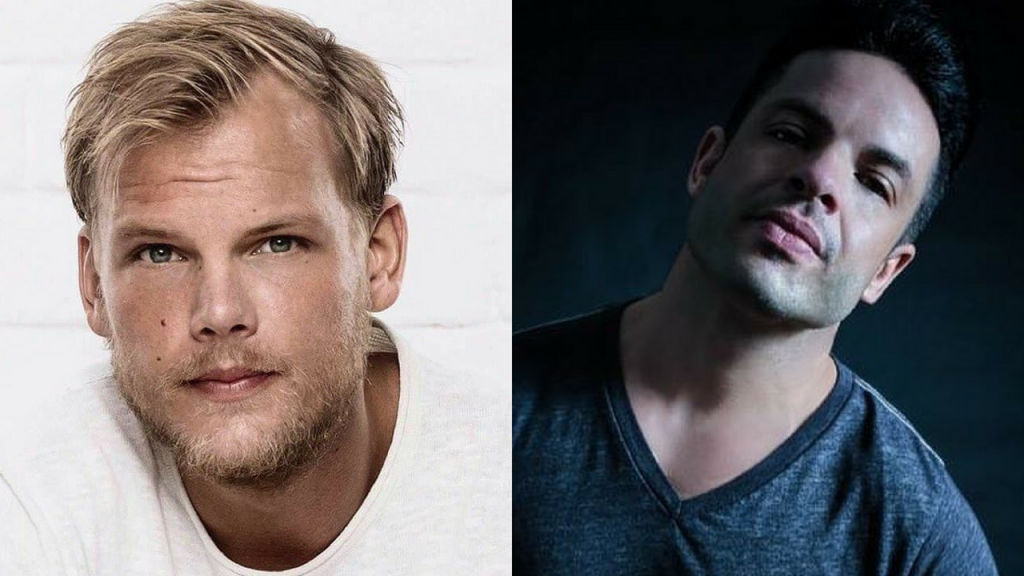 With Avicii aka Tim Bergling’s death, also emerged possibility of a posthumous release of unreleased music.

In an interview given to Variety, the president of Geffen Records, Neil Jacobson revealed that the DJ/producer was working on a new album but that he has “no idea” about a potential release at this point.

“We were working on it and it was his best music in years, honestly,” Jacobson revealed in the interview.

Meanwhile, another DJ has actually gone ahead and put out unreleased music produced by Tim in 2009, when he was just starting out and was in a collaboration. The name of the DJ? Starkillers.

Starkillers aka Nick Terranova is best known for his collaboration with Nadia Ali on ‘Pressure’ which was then remixed by Alesso.

Starkillers revealed he had a full long play album of unreleased music from a collaborative project with Avicii from 2009. Nick’s brother then uploaded all 12 tracks from the album to YouTube for fans to enjoy now that the former written contracts are null and void.

In a statement, the brother said, “In 2009, I got to spend quite a bit of time with Tim (Avicii). Him and my brother Nick (Starkillers) made a lot of music together, while they lived together in Las Vegas. Most of that of that music didn’t come out as contracts where written and that following summer the history that we all have come to know happened for Avicii. Here is some of the music that did make it. Not as close in the last few years. But he will be missed by my brother and myself very much.”

But here’s the thing. Anybody who remembers Avicii’s career well, will remember Nick as the DJ who, in 2015, blamed Tim for “stealing” the hit Seek Bromance.

Avicii released the single, as well as the vocal version back in 2010 when he was performing under the name ‘Tim Berg’. His breakthrough single, it charted in 20 countries and received gold status in three.

Starkillers went on to claim that the two worked on the track together and when it came time to release the tune, Avicii (or rather) his manager Ash Pournouri, failed to give him any credit. Nick went on to post a video of what seemed to be a rough demo of “Bromance”.

Nick addressed the feud on Instagram in the wake of Tim’s death, stating, “A lot of people know Tim and I had beef over an album that never happened…for many reasons this happens btw… I saw a lot of Tim’s demise, first hand there was nobody there to help the kid!!! Like nobody there looking out for him through it all… Howie and I got to have some really good times with Tim as a young In… we created a world in Las Vegas when he stayed with me … he was just a kid surfing the couches of society’s ELITEs trying to find a way… it was a real “bromance” I would never wish any harm to Tim in anyway and I’m truly blessed to be able to share the good memories… I had to let a lot of my anger towards Tim go in the past few years only to realize it was never Tim that hurt me but the people around him in the creation of Avicii that may have took him down some dark paths…

☝️… my heart goes out bro… all in all you did it Cuz, you really did God bless Tim… make Us dance from up there

While this saga ended in peace and new music, it’s Avicii’s unexpected death that fans, friends and former friends have trouble coming to terms with.