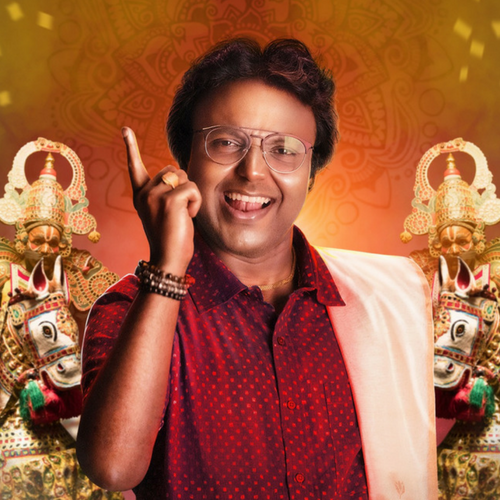 The first episode of 7UP Madras Gig has wowed us

The first episode of Sony Music India and Knack Studios’ 7UP Madras Gig is out and it features independent music by composer D Imman. The track he has created is called Veera Thamizhan and is something of a visual spectacle. Apart from the composer, you will hear the vocals of Nithya Shree as well.

With thumping music, awe-inspiring visuals, and a deep message, D Imman’s Veera Thamizhan packages the voice of Tamilians into a visual and aural vehicle, telling us about the culture, traditions, and the spirit of the land. First in the list of 7Up Madras Gig, this song truly showcases the potential of independent music and the vibrancy of Tamil culture.

You will witness a union of traditional percussion and Nadaswaram with modern keyboards and Keba Jeremiah’s powerful distorted guitars. The vocal space is no less rich. Nithya Shree brings forward tradition through her classical singing, the rapper ADK brings in modernity, and adding to these is D Imman’s powerful singing, which aptly depicts the enthusiasm and pride brimming in the hearts of the Tamil lions.
The nadaswaram hooks you to the song, and tells you there is something awesome about to happen. Once D Imman starts singing and the guitar rolls in, one simply cannot take one’s attention off the song.

The music video is a kaleidoscope of a myriad of elements of the Tamil cultural legacy. From folk dances, festive traditions, traditional instruments, and to sweeten things up couple of kids lip-singing the rap parts. D Imman’s captive camera presence will sweep you off the floor!

Appealing to both music lovers and cultural enthusiasts, D Imman’s Veera Thamizhan is a must watch for everyone.