This, despite Taylor just putting out 13 tweets so far this year! 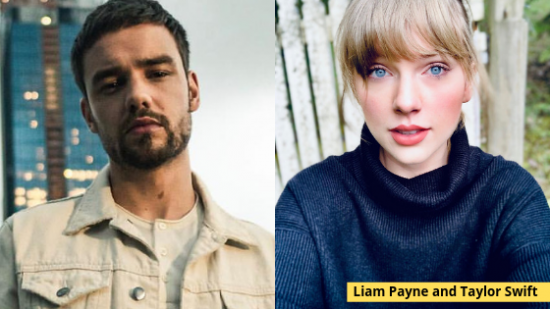 The scores are based on a range of Twitter metrics, but the methodology mostly focused on how much genuine engagement the individual accounts created.

“While lots of followers, retweets and replies will help, the more influential the people they engage with, the better the score,” Gemma Joyce, a data journalist for Brandwatch, said in a blog post about the lists.

The funny thing, really, is some of these influential celebrities aren’t that often on Twitter. Bieber tops the list and generates engagement, despite rarely using the platform. Believe it or not, Swift tweeted all of 13 times this year (not counting retweets). Her last tweet was in June!

Not surprisingly, musicians dominated both charts, with only one Indian musician making it to the chart: AR Rahman. Bollywood screen legend Amitabh Bachchan is the only Indian actor on this list.