Ten Reasons Why you need to know Anya Marina 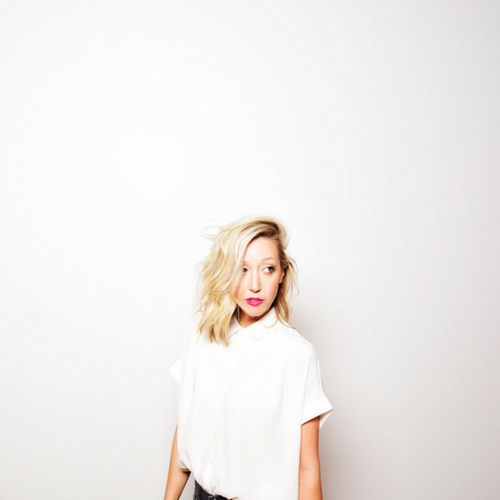 Why the artist, whose song ‘How Far Does The Dark Go?’, appears in the 13 Reasons Why trailer, is a big deal.

By now, you must have checked the new trailer for the highly awaited return of 13 Reasons Why. ‘How Far Does The Dark Go?’, the brand new song that features here is a perfect blend of enigma and darkness.

1. Anya Marina is a singer-songwriter who is based in New York City.
2. She once worked as a DJ in San Diego.
3. She came into the limelight after her songs featured in Grey’s Anatomy, How I Met Your Mother, The Real World, Castle, United States of Tara, Gossip Girl, The Vampire Diaries and Supernatural.
4. She is best known for “Satellite Heart,” from the platinum-selling soundtrack of Twilight: New Moon.
5. She has hosted We Know Nothing, a weekly podcast with comedians Sam Morril, Phil Hanley and guests.
6. Her recorded debut was a five-song EP called Exercises in Racketeering, which eventually led to a full-length album, Miss Halfway, which earned a San Diego Music Awards for Best Recording.
7. Miss Halfway was produced by Scott Russo, the frontman for rockers Unwritten Law, and Peter King Music from The Surfers.
8. Anya subsequently opened for Jason Mraz, Juliana Hatfield and Rhett Miller.
9. Anya released her fourth LP, Paper Plane, in early 2016, which marked Marina’s first independent release since her 2005 debut, Miss Halfway.
10. Her 12 tracks are symbolic of 12 love letters which describe a relationship in its different forms.

And while the song sounds perfect for the trailer, we’d like to know if it also features on the 13RW soundtrack sas well. Fingers crossed!