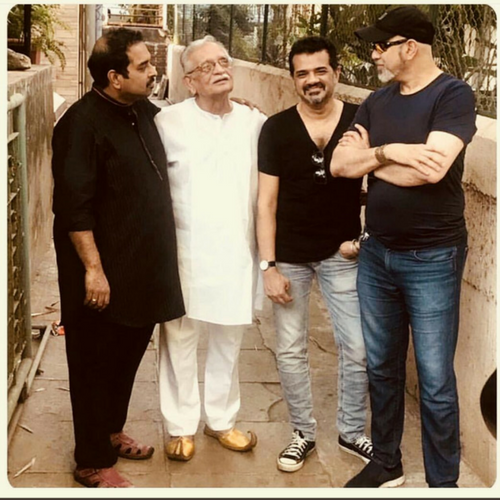 The second single to be released from the film’s soundtrack, composed by Shankar Ehsaan Loy, with lyrics by Gulzar, Dilbaro is a vidaai (a bride’s final farewell) song like no other.

There is a deep seriousness that underlines any vidaai, which is most often a bride’s last moments in her maayka/malyun (her own home) before heading over to her sasuraal (in-laws’ home).

However, while this song is emotional, you can feel the resilience and strength permeating through each line. And that’s the magic of a Shankar Ehsaan Loy-Gulzar collaboration. The magic is all in the storytelling.

‘Dilbaro’ is made up of two parts — the #Kashmiri folk portion at the beginning, “an extension of Khanmaej Koor (Dear Daughter)”, as singer Vibha Saraf mentions in a Facebook post, followed by the Hindi verses.

We reached out to Ehsaan Noorani of Shankar Ehsaan Loy to ask how the song came to be. He told us quite simply, “The film required a vidaai song and that’s how it happened. We composed the song and collaborated with singer Vibha Saraf on the Kashmiri folk song at the beginning. The rest of the song, sung by Harshdeep Kaur, has lyrics by Gulzaar Saab.”

Which is all fine, but what was the criteria they were looking for while casting the voices for the track? And why not have Alia sing the song herself? Sidestepping the latter part of the question, Ehsaan says succinctly, “The song required a singer who would be able to give it an ethnic folksy sound.”