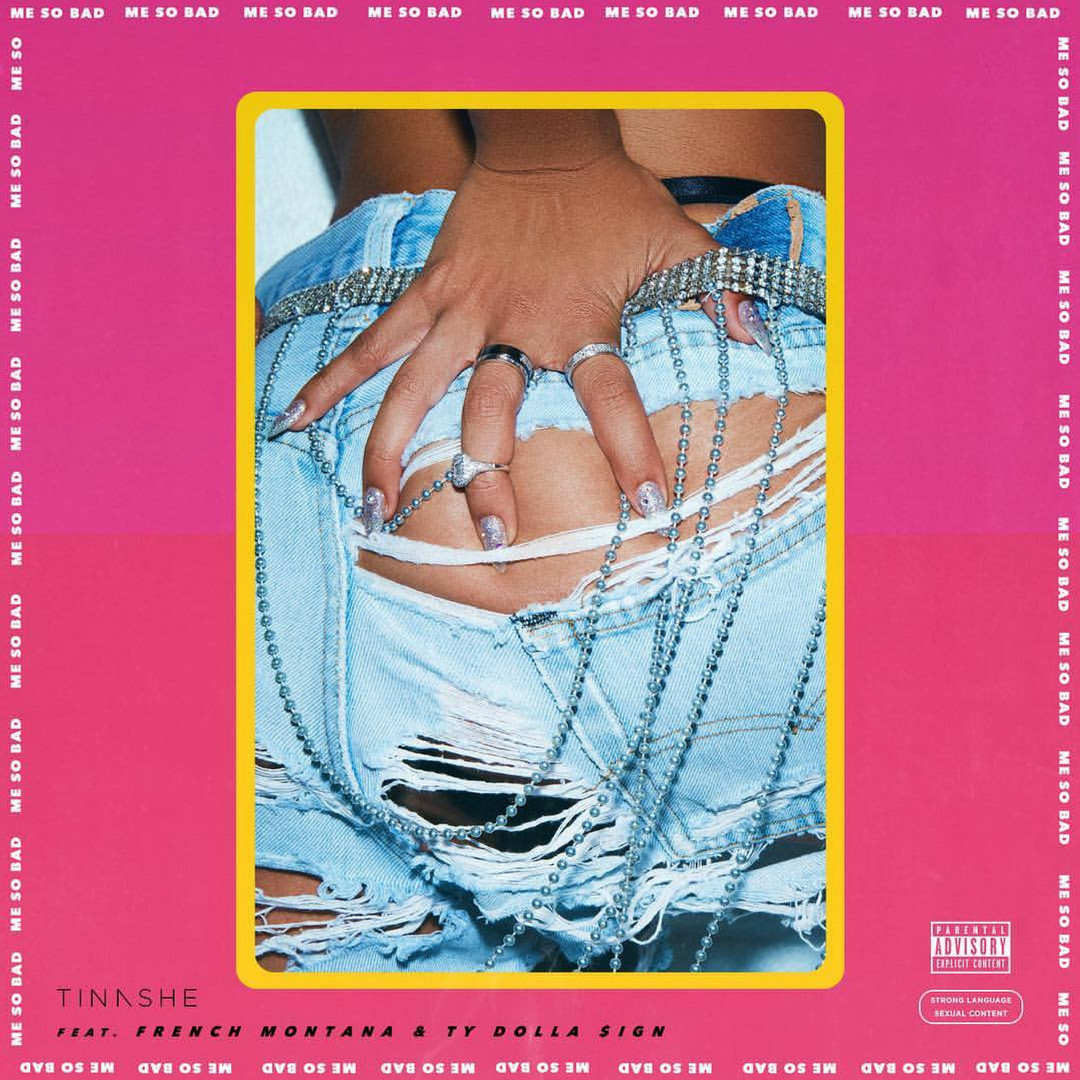 Ahead of the release of her second studio album ‘#Joyride’, Tinashe releases the video for her third single from the 15-track album. It follows the Offset collaboration ‘No Drama’ and the Future collab ‘Faded Love’. It’s called ‘Me So Bad’.

In our part of the world, the video for Me So Bad quietly dropped on a Friday that saw a lot more prolific video releases. This one, however, is our pick for today’s #justpushplay out-the-door for its sing-along quality above anything else.

Me So Bad comes with a ‘explicit advisory’ and contains a ‘strong language and sexual content’ warning. The track features Ty Dolla $ign and French Montana and it’s quite unequivocally about getting it on. The song plays out on a tennis court and has late 90s vibes.

Is it too early to call this one a winner? We’ll take our chances.