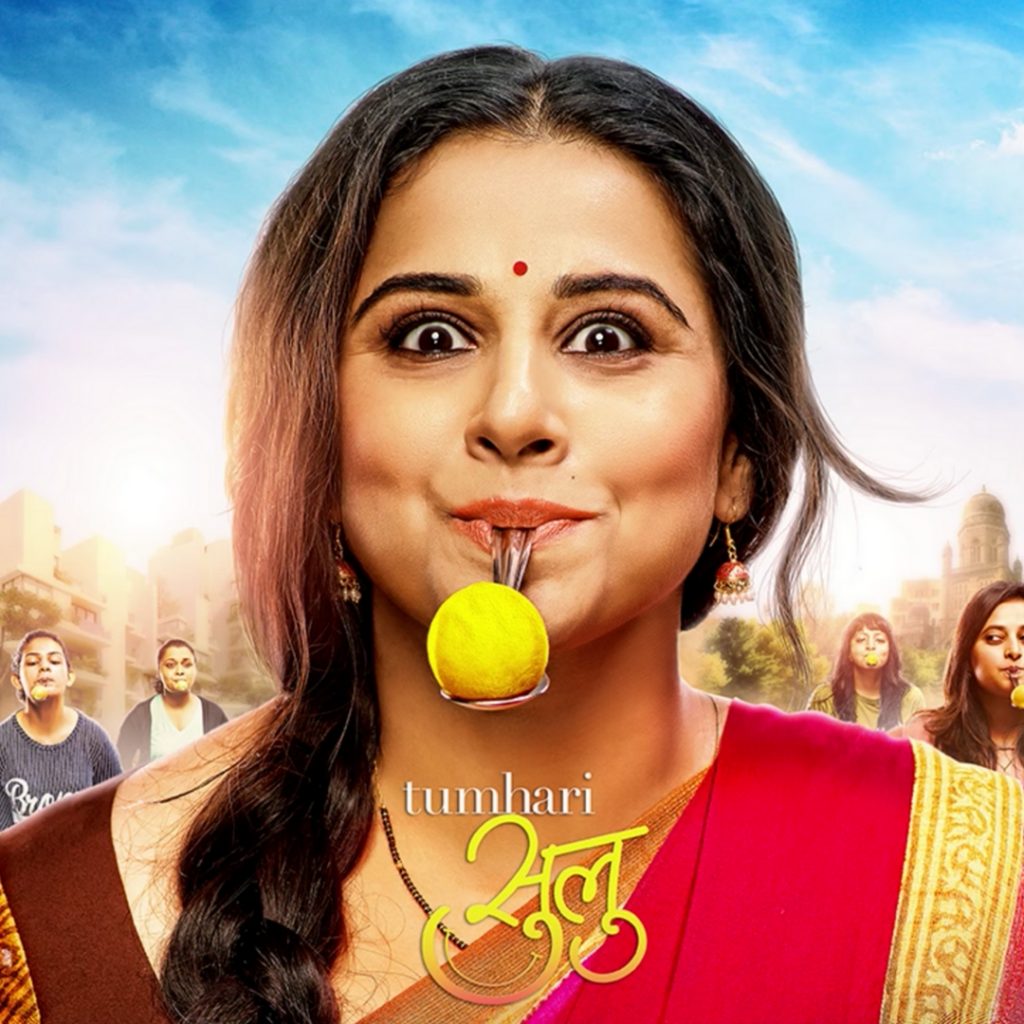 1. BAN JA RANI:
Originally Tu Meri Rani (which featured Haji Springer along with Guru on MTV Spoken Word India), there’s very little that separates the original from the film version apart from a few bells and whistles. Running on borrowed glory. Works, we think, but what’s stopping GR from getting a little experimental on this track?
2. HAWA HAWAI 2.0:
Tanishk Bagchi is everyone’s go-to guy for re-creations at this point, and one imagines, the logic is, if it’s working, why the hell not? Because some things just oughta be left alone. At this point, you’d think he has a template ready for such tracks. The original was fly as it is, hence retaining Kavita Krishnamurthy was a no-brainer, but one wonders why Shashaa Tirupati bothered with this track.

3. MANVA LIKES TO FLY:
Shalmali Kholgade is in fine form on the rather folksy Manva by Tanishk (lyrics by Vayu). It’s a song that tries its best to soar, but cruises by on sappy sentiment quite merrily.

4. FARRATA:
It’s been a while since we’ve heard anything by Amartya ‘Bobo’ Rahut. Armaan Malik and #Adityan(assuming that’s the younger singer) keep the track buzzing. It feels like an introduction song about the manic energy of the character. Gets the job done, but doesn’t stay with you.

5. RAFU:
Ronkini Gupta isn’t the conventional voice you’ll hear on a Bollywood track, actually quite breathy-raspy in tone, sounding rather organic and not overly produced. Lyric-wise, too, composer-lyricist Santanu Ghatak weaves in the metaphors well. Rafu is hummable, pleasant and relatable.. And that’s what makes it grow on you after repeated listens.

VERDICT: Plays safe with two tried-and-tested tracks. The remaining three original songs aren’t as lit as you’d like them to be.