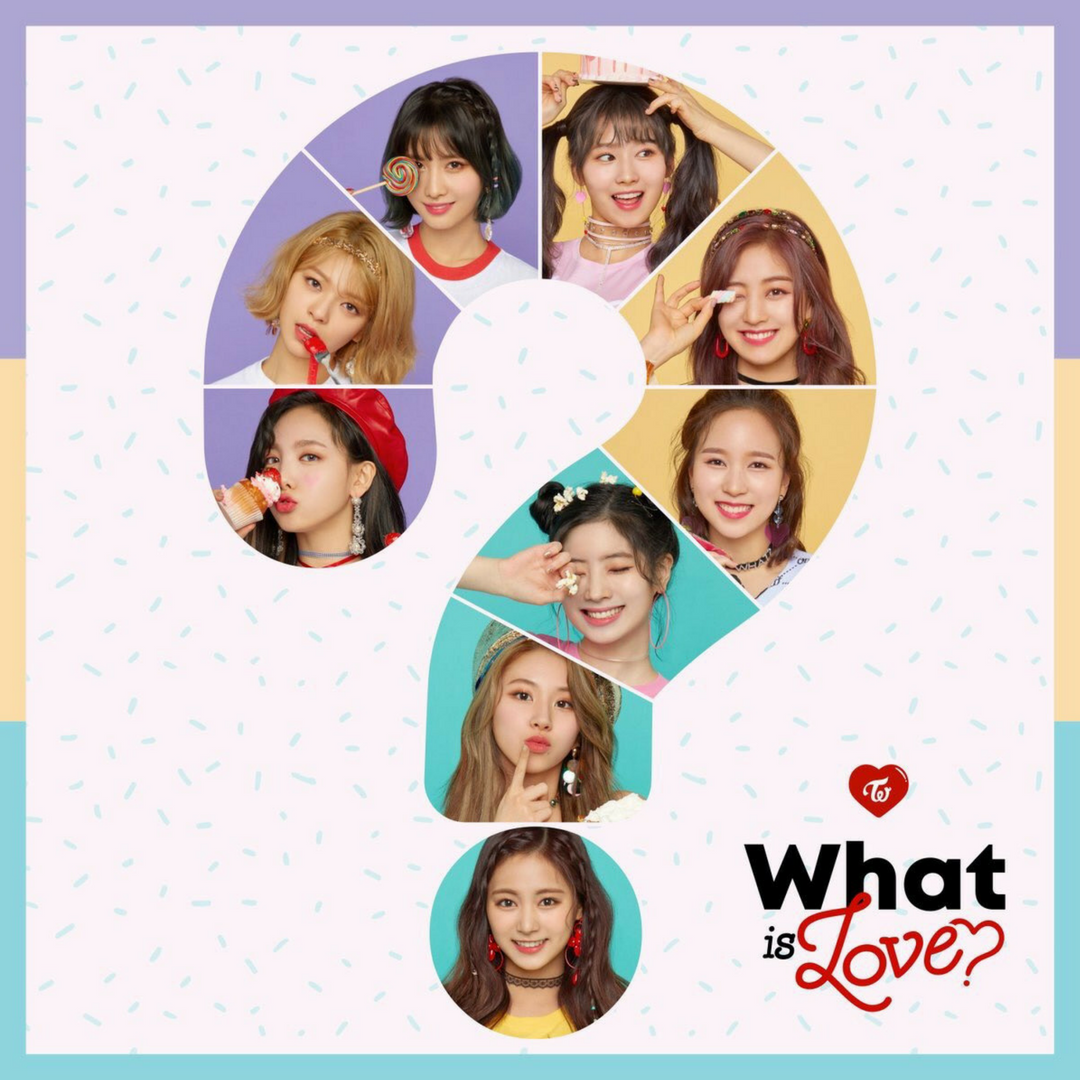 K-Pop band Twice has just released a music video for the title track of their mini-album What Is Love. The track features the nine-member JYPEntertainment band belting out this pop-heavy number to carefully choreographed moves.

But of course, there’s also a storyline here. The girls from Seoul take turns flicking buttons on a remote to their respective ideas of what love is, as defined by pop culture (movies, books, TV, et al).

The track has been composed by and the lyrics have been written by Park Jin Young. It’s a dance track, painted in the same bright (though not as loud) palette as Likey or Heart Shaker.

It’s a fun, cute video that doesn’t hold back its punches and tickles you at all the right moments. And despite the girliness of it all, there’s a strong nod to gender fluidity. That’s a positive, inclusive approach to have. One that will only serve to win them more fans.

Also, if you notice, the movies that they make reference to, are mostly Hollywood hits. We recognised Mean Girls, The Princess Diaries, Ghost, Pulp Fiction, Baz Luhrmann’s Romeo + Juliet and La La Land

Know which other movies and dramas find mention in the video? Let us know in the comments.