Vayu signs up with Sony Music 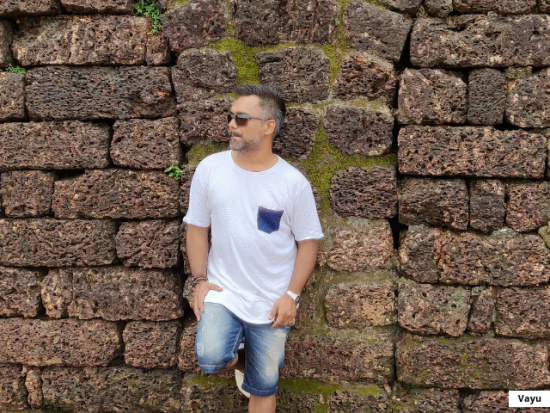 ‘I realised I needed to be taken care of’, says the composer-lyricist

Anybody who knows the composer-lyricist Vayu Srivastava will vouch for what a talent he is. Having started out in Bollywood with his friend Tanishk Bagchi, the two have long since gone separate solo ways, occasionally collaborating on a song or two. So, it comes as a great piece of news that he has signed up with a leading music label as an exclusive artist.

He elaborates on the reason behind this career move. He says, “Being in the industry for over about 10 years and having worked on several Bollywood films, I realised I needed to be taken care of. So I met the leaders in the space, who release independent singles as well as work with Bollywood films- Sony Music.”

What does this deal entail? “After multiple meetings with them, I am now a part of their family – an exclusive Sony Music artist where in the able team will present my work for anyone/everyone who wants to work with me. I am extremely thrilled. There is a lot of work that I want to do, with different artists and contribute as much as I can,” he says.

Explaining how he landed the deal, he says, “When I met with Rohan Jha, Head of Pop for Sony Music India and the team, we immediately clicked and he understood my vision. To test the waters, I penned down the lyrics for their extremely talented artist Akasa’s pop debut single Thug Ranjha and had a great experience. I was given all the liberty and thankfully it did extremely well for the artist as well as for the label. I really appreciated the respect the label has for artists and that is what convinced me to associate exclusively with them. Looking forward, being extremely positive and optimistic.”