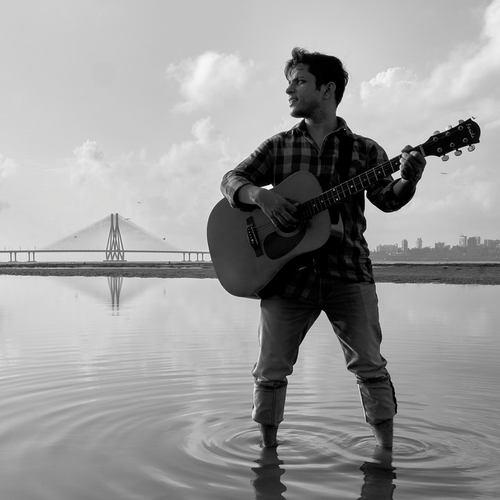 The just-released song enlists the struggles of someone who comes to the City of Dreams to pursue their own.

Bombay, Mumbai, Bambai. City of Dreams. It’s called that last sobriquet for a reason. And ahead of Maharashtra Day (May 1), nothing exemplifies this better than someone actually living his dream.

Singer-songwriter Vipin Heero came to the city from Delhi. He is a living example of the struggle an outsider has to put in to fit into the madness, into the chaos and stand taller than the crowd and to stand out.

He’s just started out and that humility is still there. During a promotion around eight months back, he was challenged by RJ Roshan, a radio jockey from Fever 104 FM, to create a song on the city in less than 20 minutes.

At the time, he created two verses. Today, he has released an entire song. Called Bambai Nagariya, it beautifully prepares you for what to expect with a warning (aasaan nahi hai yahaan pe tikna). If you persist and persevere, though, you will succeed.

Vipin says as much, “I am a struggler who came to Mumbai to seek my fortune, like thousands of people like me, and I believe if you work hard , Mumbai city will embrace you and help you realize your dreams.”

This Maharashtra Day, spare a thought for Mumbai. We live and breathe in this city. But how often do we celebrate it?