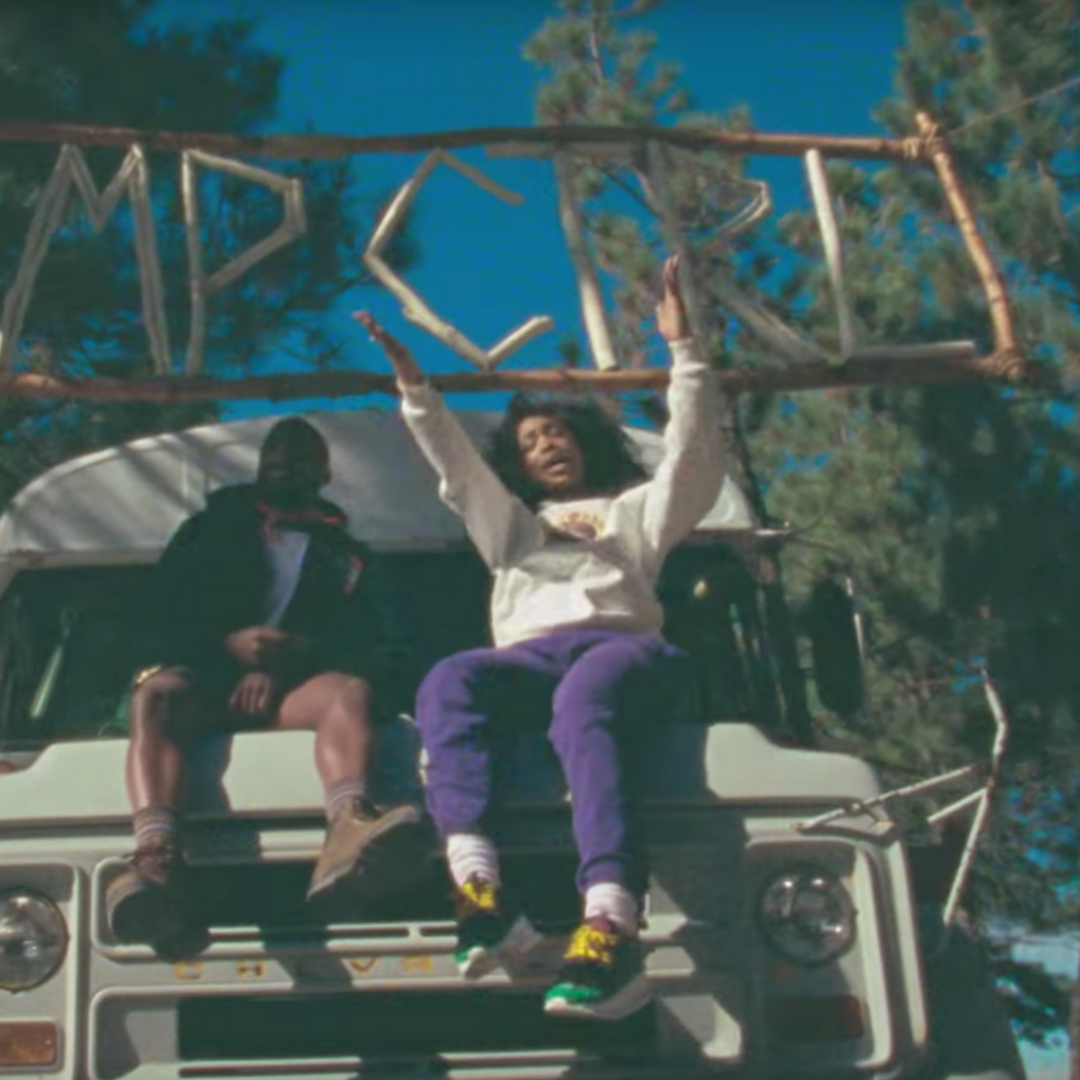 WakeUp! SZA’s ‘Broken Clocks’ Is here!
And all prepped to get you nostalgic for summer camp

SZA’s ‘Ctrl’ spawned three other videos that made it big — ‘Love Galore’, ‘The Weekend’ and ‘Drew Barrymore’. ‘Broken Clocks’ is the fourth and seems headed that way.

SZA has co-directed the video with Dave Free of The Little Homies. The opening scenes of the video are a glimpse into the artist’s memories (well, somewhat) of days spent at summer camp with a definite nod to Spike Lee’s School Daze.

Don’t mind the in-branding as she reminisces about waking up to bunker beds and pranks played and friends made while chilling or being part of team activities.

The video ends at a strip club called ‘Jet Strip’ and you realise it’s all been a dream and hence, the almost entirely lo-fi video. You see SZA passed out and her friends trying to get her to WAKE UP!

She has been punched out cold and as she comes to and heads out, you hear a familiar tune play in the background: ‘King’s Dead’ by Kendrick Lamar ft Jay Rock, Future and James Blake.