‘Wanna Do Susu’ gets a standalone music video 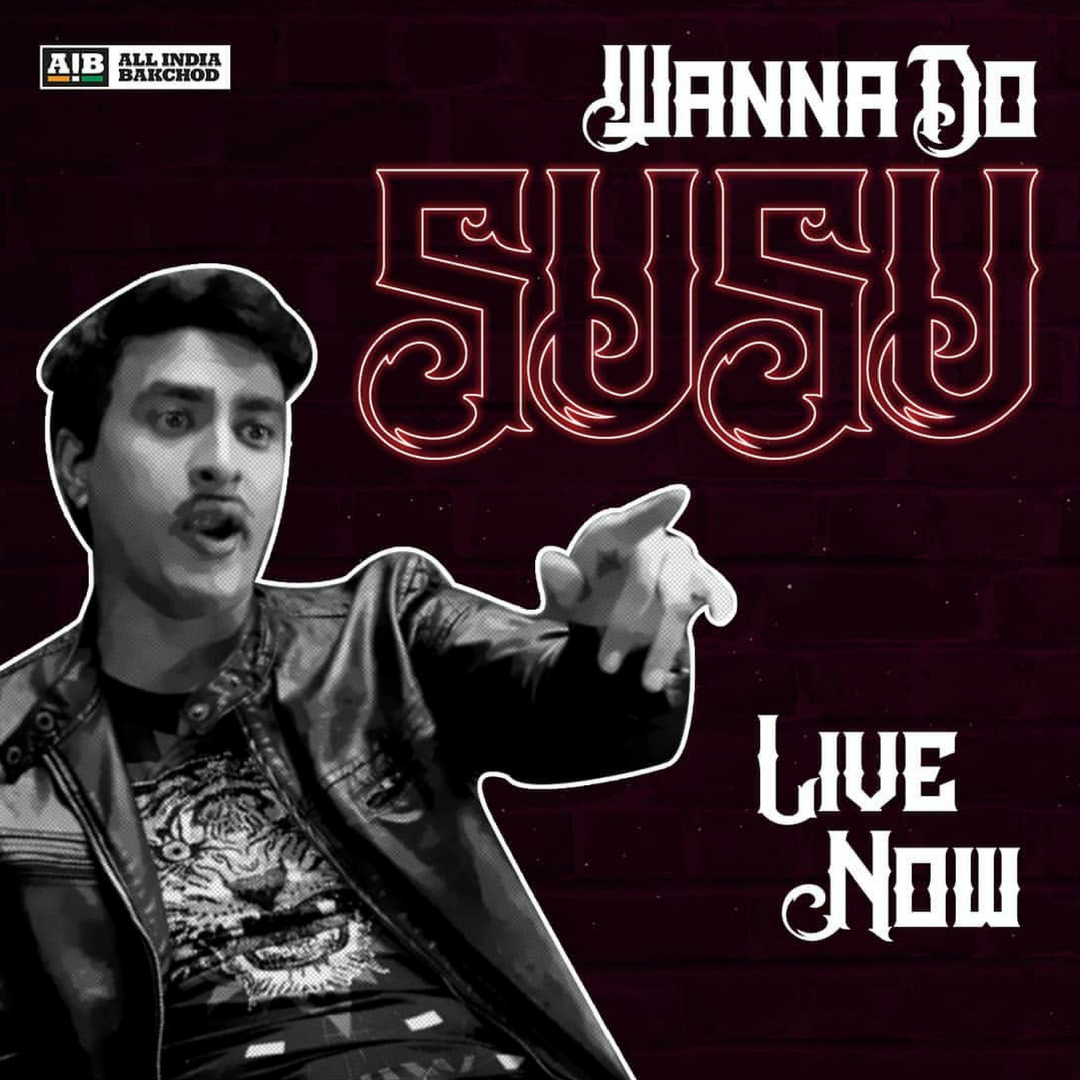 Thakur, an actor-comedian best known for the antics of his alter-ego Vicky Malhotra, had shot for an AIB video, a while back, and stitched-up snippets from the video and it’s called Wanna Do Susu.

Featuring a bladder-full of Vicky-isms from the earlier video, this one unleashes a string of repetitive catchphrases as chopped vocals set to music and programmed by Mehar Chumble and Priyam Gadhvi. Lyrics have been credited to Devaiah Bopanna, who also wrote the screenplay for the original video.

Catchy AF, it’s a #earworm that gets stuck in your head.

The mad, mad video has been directed by Vishal Dayama, edited by Dipraj Jadhav with additional online editing and animation by Siddhartha Tripathi.